Do you ever wish to use your Android applications on your PC? I do, to say the least, you can do this too, all you need to do is install an emulator on it. The only downfall of this is that many of these are heavy therefore older systems might struggle when trying to use them. For the exact same reasons, I have only chosen the 11 most lightweight emulators for people with older and slower PCs.

You need to keep in your mind that we can find games in various categories with different demands; if we want to play titles with heavy graphics then we need to have a better computer.

A capable one to make it to the list which is able to run mobile applications, it carries additional features. Users can use Genymotion Cloud on the web directly without the need to install it on their system.

This is a widely used option among developers who wish to test their apps as it carries all the features an android device has. It is compatible with Windows, macOS as well as Linux. It comes with a free trial period and is considered to be one of the best.

READ ALSO: Games You Should Play on 2GB Ram Computer. 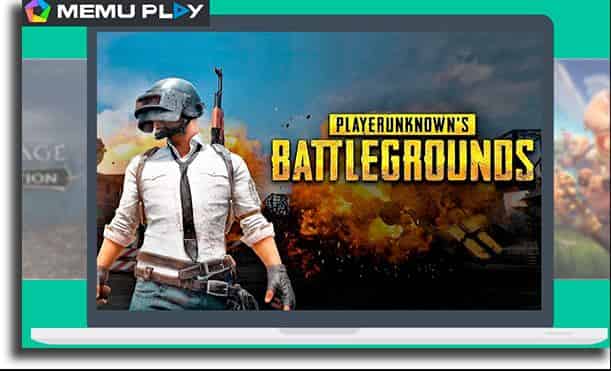 This one has its focus on emulating android games on PC. The best thing about this one is that users can play more than one game at the same time in different windows. Moreover, it allows them to configure controls on mice, keyboards and even on the game lapse.

It occupies less space on your device. It is a freeware app that comes with a simple installation process.

This is seemed to be the best alternative which is compatible with all the versions of windows up from windows 7. With this users can record anything they want using a screen recorder and can also be used by developers to test their applications.

This is the perfect option for you if you wish to use such apps and games on the big screen. It carries key simulation, GPS simulation and much more to make it a good experience for all its users.

This is a recent option if compared to others and it does deserver a place in the list. With this users can install and enjoy any of their best singleplayer titles or best mobile multiplayer games on their system with much ease.

It carries a friendly user interface and has a simple installation process. It is a freeware app and also receives frequent updates. You just need to visit the official website to install it on your system.

This is yet another one to make it to the list. It may be new but carries some bonus features. It carries a clean interface which resembles which somewhat resembles a Chromebook.

Just get this and use any application and game that is there in the PlayStore. Though it runs on Android 7.1 Nougat it supports everything.

READ ALSO: Most Popular 20MB Games To Play on your phone. 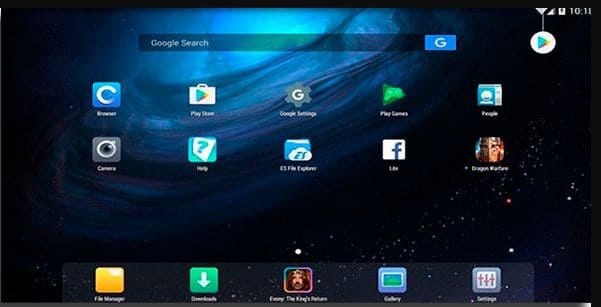 This is seemed to be the best one which was developed with the focus to play android games on your system. It is very easy to use and simple to install plus carries a clean yet intuitive interface.

It has a capable graphic engine and it also offers different control options that can be configured to play using a mouse and key. With this users can also install android applications from the google PlayStore their system. To get this you need to visit the official website.

This is a potent emulator which is difficult to install. It has integration to visual studio and is used by the developers who want to find errors in the application. The best thing about this one is that it works both on Windows PC and Mac OS.

It is not free to use but also open-source thus making it the best choice for all the developers out there but not good for the consumers. 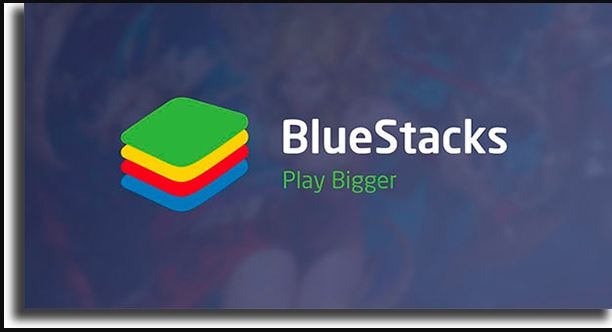 This one was launched back in 2011 with its initial focus for emulation on your system directly. For now, this is deemed to be the best one for PC. With this users can make use of almost all the apps and games on the Google PlayStore.

It is very simple yet intuitive to install and also lets users download apps for the store directly to your system. The best thing about this one is that it runs both on Windows and Mac OS and many others, you are however going to need a GPU in order to run it. Just visit the website if you want to emulate apps as well as games on your system. 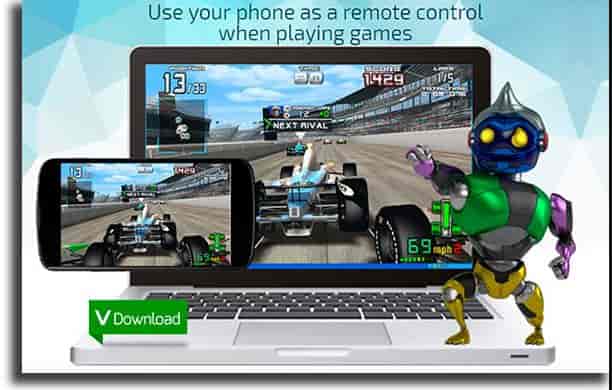 This is a very capable emulator with additional features all with occupying less space. On this software, users are able to sync all apps to their smartphones, use its user interface; use your own cell as a controller and much more.

The best thing about this one is that it is compatible with both Windows and Mac OS plus also lets you play the most popular games. Moreover, users can even use apps such as Snapchat and Whatsapp from your system.

The makers of this make a list of all the available apps they think users should download.

This is a solution more geared towards developers who make applications for the Chrome operating system which is being a way to run such apps on it.

As it is more complex and not really a solution indicated for everyone thus it is not recommended to use it to play the game, but if you want an app that is produced on your chrome OS then this is a perfect choice.

This is an IDE used to develop apps that are approved by Google. It is used frequently by app developers but as they always have to test what they make before releasing their app it does carry an in-built emulator.

It does not have its focus on emulating games but to test the performance of apps on your system by using all the tools which are available in the smartphone. However, it requires some more processing power still is an amazing choice.

READ ALSO: Apps to Use for Hiding Secret Text Messages.

Do you use emulation programs?

I am personally a big of emulation. However, as they are getting complex they require more resources and processing power to run. This is also because of how new releases are becoming more hungry for CPU and RAM. This is why we have researched, tested, and list the 11 best lightweight Android emulators for PC that you can enjoy on your slightly older machines. Have fun!

Manjaro Vs. Ubuntu (Latest) – Which is the best Linux Version?