Many games are available on the Google Playstore but finding the perfect small-size game with good graphics and best stress reliever is not that easy as it seems oh and action genre too! Follow through as we have listed 16 best Android games under 20 MB that you can download and play. 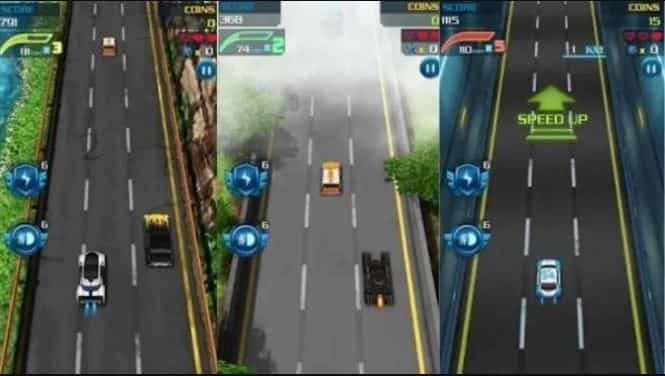 This is a 3D car racing game that carries some great graphics with easy tilt control and quite smooth gameplay. This is seemed to be the best and fulfills the demand to be less in size. A fun game best to kill time, all you need to do is choose your favorite car; begin to race along with traffic and deadly obstacles, earn some gold coins and unlock unique cars.

This is a 3D helicopter battle games which share many similarities with the famous game Gunship battle. If you are a big fan on this and wish to replace it with something that is not too heavy on the system then give this one a try. It carries smooth gameplay and realistic graphics. Moreover, it has more than 40 levels in the battle mode and the ultimate challenging boss mode. Different helicopters are there which are equipped with a variety of weapons and equipment. It has in-store app purchases with no in-game advantages and carries ad.

This is one of the best to make it to the list as it is highly enjoyable. If you want to release some stress then get it installed in your device. It comes with a simple yet easy to use interface. Though it is small in size still has the best quality. It is a freeware application though it carries a lot of ads which may irritate the user at times.

This is a casual child-friendly game and also one of the best in its kind with simple gameplay. Now, in this what you do is adopt a character known as Pou and customize it as you like in a good way. It carries many features which are similar to the game Talking Tom. The best thing about this one is that it is available in 16 different languages.

This is yet another one to make it to the list and is seemed to be favoured by people of every age. It is an addictive car simulation game, only 19MB in size. Moreover, it carries some overwhelming graphics with smooth controls. This is an improvised version of Dr Driving and has some real-life cases. The game includes various modes such as online tournaments, taxi missions, career levels and many others. There are some in-app purchases plus carries ads.

This one of the most entertaining and fun to play a game that comes under this category, it carries similar gameplay like Angry Birds in which all you need to do is knock down all the boxes with some Angry Birds. It carries around 36 exciting yet thrilling levels. All you need to do is have some high aiming skills to complete a particular level. Keep in mind that difficulty increases with each level which makes it more competitive yet interesting. This is a freeware application though contains an in-game ad.

This is an FPP shooting game that is able to heal user storage problems and at the same time blows out your shooting experience as compared to other similar games. It carries more than 50 crime shooter missions with 6 unique maps and it never gets boring. The best thing about this one is that it is rich in graphics and has smooth control.  However, it has some in-app purchases and carries ads.

This is quite a popular yet insane motorcycle racing game with a simple interface with amazing 3D graphics and easy-to-use controls. In this, you have a choice to choose from 10 unique supercars which have fully functional rearview mirrors. The best thing about this one is that it is able to support VR mode which is quite rare in games that are less in size. So, give this one a must-try and trust us that you shall never regret it. It also carries ads and has in-app purchases. 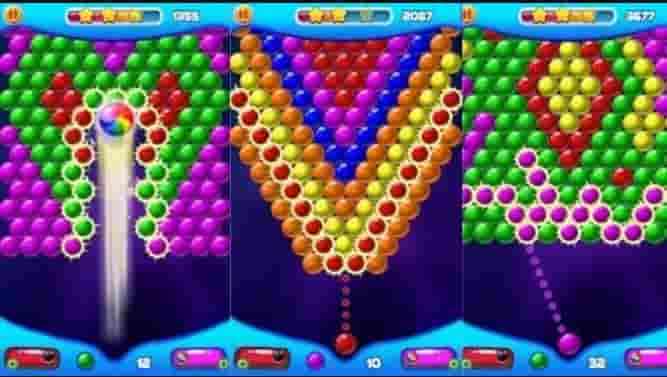 Fun to play an arcade game which is an addictive bubble popping game that has more than 100 amazing levels. It comes with a simple interface and is perfect to kill your free time. With this, you can exercise your brain and aim. It has some in-app purchases plus carries many ads.

This is one of the most famous board games of all time. We all enjoyed playing it in our childhood. Today, playing it in your smartphone device has become a new trend. In this, you can either play against the computer, with friends or with people around the globe. It comes in free though carries some ads.

This is an offline 3D bike stunt driving game that make a special place on this list. It is deemed to be the best Xtreme BMX game with some insane stunt actions. This is a face-paced game that carries realistic bike physics which provides an amazing gaming experience. It carries overwhelming graphics with great 3D physics and smooth controls. In the career mode, there are more than 60 tracks and 5 unique bikes to choose from. 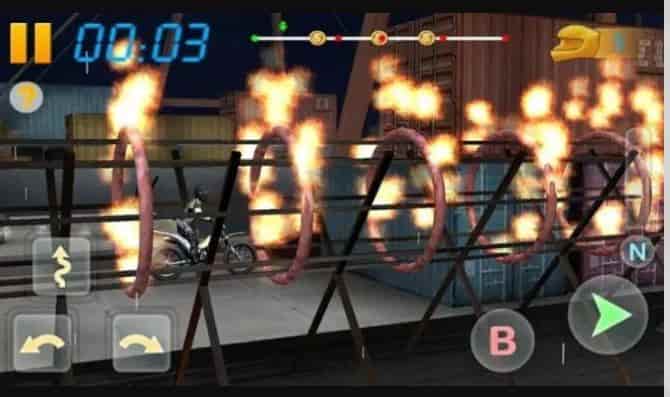 This is an action simulation game that carries some unique 3D graphics and animations which provide users with a realistic flying experience. The games carry some highly details planes along with ultra-realistic physics. It carries 24+ real-life planes including jets and military aircraft with more than 10 missions to compete for.

This is yet another one on the list which is an offline action simulation game with some realistic 3D graphics and engaging gameplay. In this, you play the role of a modern farmer who needs to find used tractors and other essentials required for farming and then trade your crop on the local market for livelihood. Now the game has many tractors and other vehicles required for farming. Moreover, it also has a variety of crops to harvest and animals to fee and sell to produce goods. 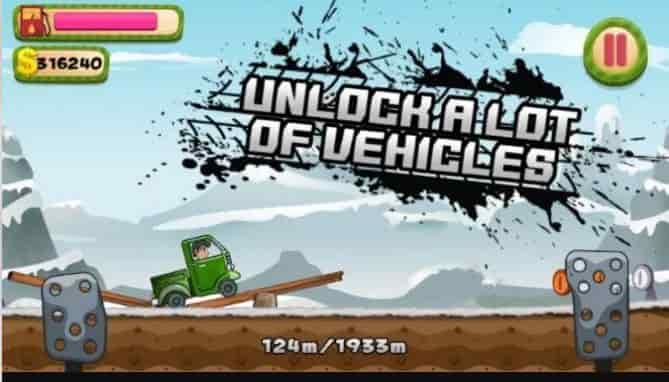 This is a 2D racing game that delivers action-packed gameplay. If you are looking for an addictive arcade game then this is the best choice for you plus it is also used to kill your time. It carries high-quality graphics with the best sounds effects which bring in an amazing experience. Moreover, it also has a good collection of weapons and environments to play.

This is one of the top puzzle games available on the play store with a minimal design and unique concept. The best part about this one is that it is less than 6 MB is size. As soon as it got launched it went viral quickly. Though it has a minimal design the idea behind this is quite unique which has made it to be quite successful.

The idea is simple which goes around a 3D player from a starting point to the end in a building maze. All you need to do is complete the start levels to unlock many more and level up as well. Developers have compressed this one to such an extent that it is quite hard to believe if we look at the graphics. You need to move your player by pressing onto the location if it is feasible and the character shall find its way and if not then you need to make a way for the character to find an endpoint.

This is yet another puzzle game that you need to solve. It is available on the play store and carries an interesting concept. It carries a minimal and smooth user interface. It is deemed to be perfect for all those who are looking for something different and want to spend their time on it. Cross all the levels with little effort.

Has simple gameplay. All you need to do is join dots with some carries in between. It has more than 1200 levels out of which half are free and another one is paid. The best thing about this one is that it carries a dark mode to reduce eye strain caused by using the phone in a dark place.

I know not all of us have the latest mobile phones and the storage available. This is why I have researched and showcased the best 20 MB games for Android that you can download and still have lots of fun playing. Do let me know if any of these were any good to you.

11 Best Lightweight Android Emulators for PC To Use in 2023