Vim is a text editor with its roots deep in UNIX. It was developed back in 1991 and still maintains an avid community of users and developers from around the globe. Not only due to the fact that many are trying to figure out how to exit it. However awesome it is, it can still come across as being dull or missing features when compared to others such as Neovim. This is where any of these 12 best Vim plugins will come in handy from our list below.

What are VIM Plugins

Just like Notepad++ and Sublime, it is a text editor other than a full-fledged IDE. Through plug-ins, all its functions are added. It has something for all its users from language-specific syntax checking to handy user interface additions to code snippet libraries.

From this, we conclude that it carries an active community of Vim plugin developers which makes it difficult to select the right one. 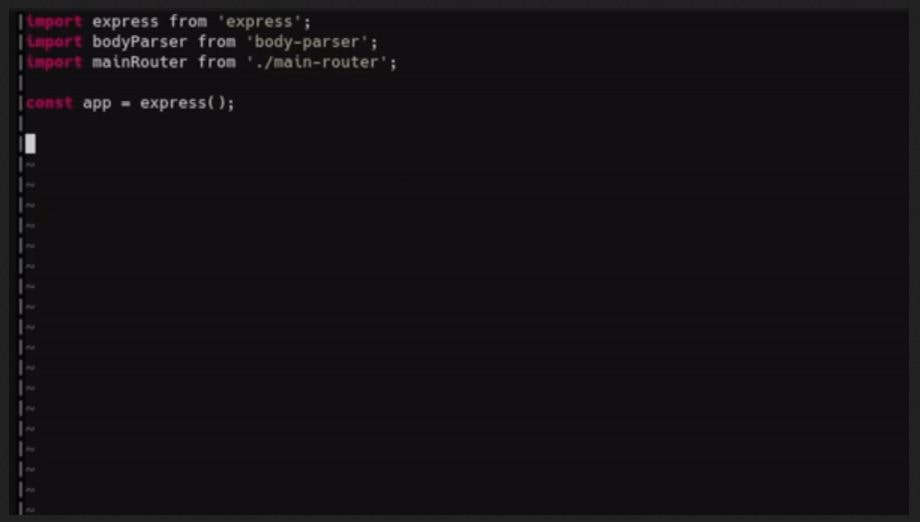 It is a file system explorer for this with which we can explore complex directory hierarchies visually in the form of a tree. Users can open files quickly for reading, and editing as well as perform basic file system operations with the help of a mouse and keyboard. The plus point is that it can be extended with help of custom mappings using a special API which can be read more about in its documents.

It has enhanced results due to which developers prefer this as the search engine. If you are a user of Vim then it allows users to search with ack from within it and in a split window show results.

ALSO CHECK: Top 6 Mechanical Keyboards for Linux that are wireless. 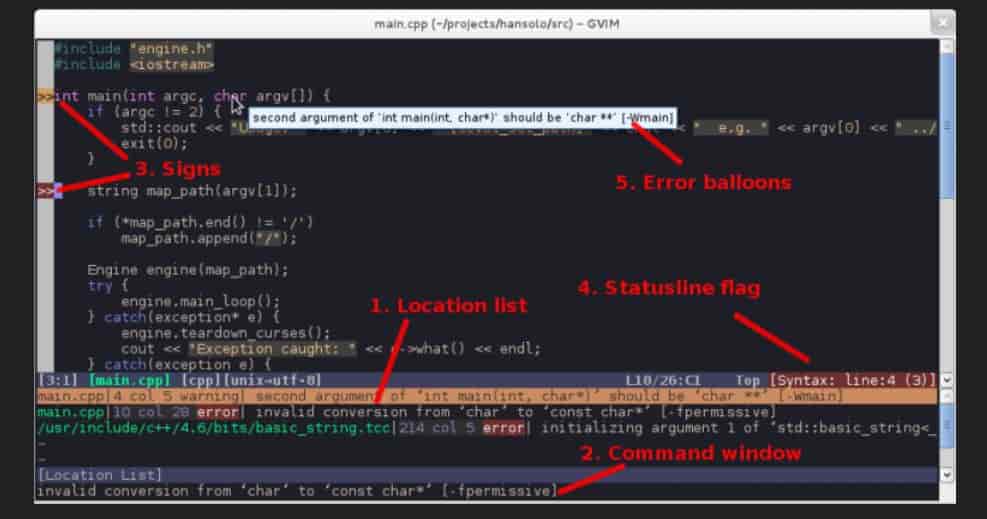 For Vim this is a syntax checking plug-in that can be used to run files via external syntax checkers and after display any errors that result to the user. Our favorite feature is that it can be done either on-demand or automatically as files get saved.

Recommended:  How To Install and Play League of Legends Linux (2022)

It carries checking plugins for most of the development languages therefore it is worth checking out which language you code in.

This is not a Vim plugin rather is a general-purpose command-line fuzzy finder. In this, the official repository helps to provide users with the basic wrapper function for leaving it all to them how they wish to write their own commands with it. As this can be a drag, it was created by June Gun as a repository with many fzf-based commands as well as mappings extracted from their own .vimrc. Moreover, it also includes a “default” implementation of features that users can find in the alternatives.

This is yet another option on the list which is used to provide linting (for those who do not know this is checking syntax and checking errors) in NeoVim 4.0+ and Vim 9. It acts as a Language Server Protocol Client with the aim to “lint as the user types”.

For Vim, many color schemes are out there but this one stays popular with all the users across IDEs and code editing tools.

If you are fond of this and a big fan as well then it is available as a plugin.

This is a two-in-one option that is not only a colorful addition to the code editor of user choice but also a necessary tool that can help to discern nested code.

Moreover, this one is used to add in rainbow brackets while it uses rainbow colors copied therefrom gruvbox color scheme.

The Nerd Commenter – Comments made easy 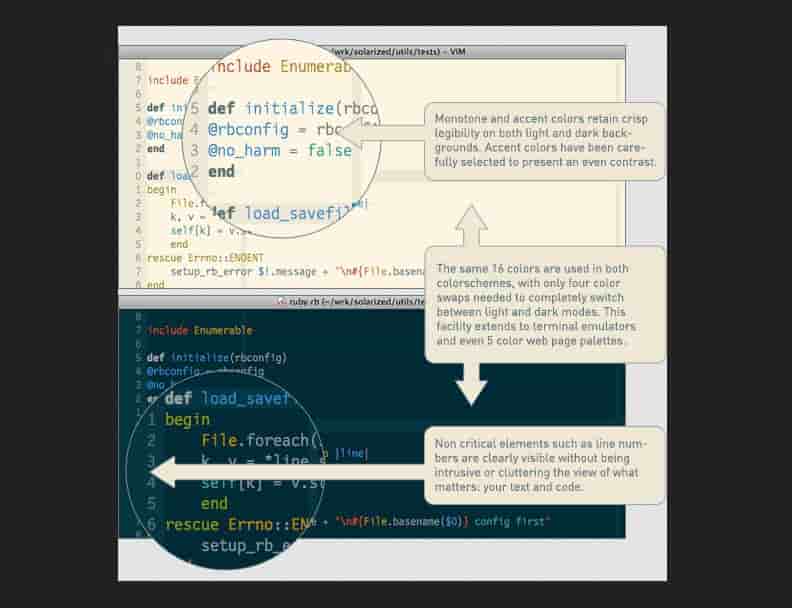 It becomes quite hard to understate the importance of comments in an efficient yet maintainable code.

The best thing about this one is that it is able to digest a huge variety of various types of files and properly comment every as well. Moreover, it is also able to handle single line, multi-line, partial line commenting and nesting.

This is a light yet configurable tabline or statusline plugin for Vim. It is forked, not a surprise?

Therefrom the deprecated vim power-line is a minimalistic plugin that does not depend upon others for its functions.

Moreover, it also allows its users to both configure and customize it according to their needs.

Recommended:  How To Make Bootable Windows 10/11 USB with WoeUSB (Linux)

FEATURED: Run Debian and Ubuntu Terminal in Windows 10 and 11 With Emulators.

This is the second one in the Tim Pope collection. The advantage this has is that it will not make you hear Vim in stereo surround but shall allow managing parentheses, quotes, brackets, XML tags and much more. It provides mapping to easily delete, change as well as add such surroundings in pairs. 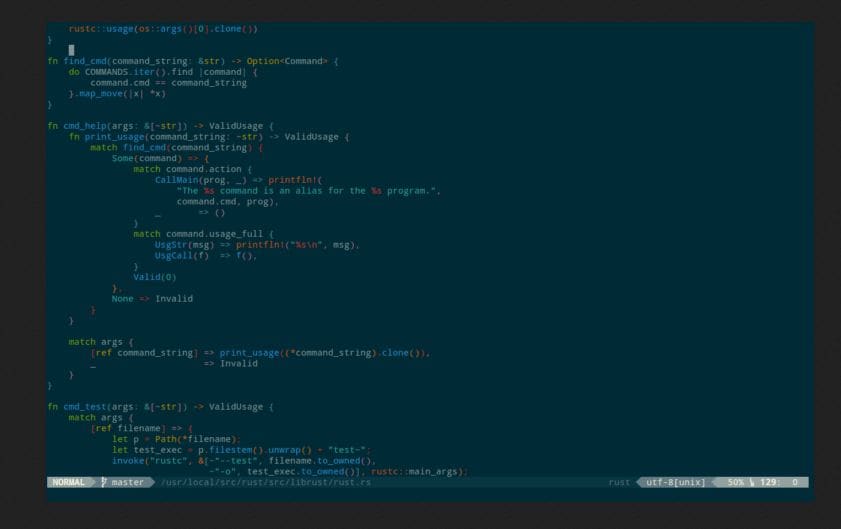 This is another one that is light in weight and needs boilerplate code. Moreover, it provides support to plug-ins that are managed externally.

Keep in mind that though they add-in functions, old and unused plugins are by far taken away or removed from the code editor of choice be that Vim or any other. Though they do not break things or create any security issues they still waste system resources which are quite precious while being loaded on the startup.

This is a highly maintained plugin and a must-have as well if you are making use of git repositories in the development process. It shows in a git diff in the sign column, including which lines have been added, removed, or even modified.

Let’s be honest Vim is a great text editor. However, it can sometimes feel plain, outdated and not feature-rich, you will agree with this. We have researched and tested top 12 Vim plugins that you can install to make your life easier as a C++ or Python developer. Let us know if any of the above has been useful to you and how they have changed the way you use the terminal.