If you are looking for a powerful terminal-based emulator for a long time then Vim is your go-to software. It is deemed to be one of the oldest open-source projects. We have many good terminal editors such as Nano but they don’t lie close to Vim in terms of functions, modes and extensibility. However, a much better player is in town now so we have put together a Neovim vs Vim detailed comparison along with Emacs and VSCode to see the differences so you can make an informed decision.

This was until 2014 when Vim fork the Neovim had made its appearance on the open-source horizon. Although it came forward with many controversies still is hailed as the future which was designed keeping in mind the modern user. A lot of development was seen in both of these, especially after the development of Neovim over the years.

Neovim vs Vim (8 Differences Compared) – Which Editor To Choose

In recent times this has not been the case. Many developers have contributed to the project from around the globe. For now, Bram Moolenaar is doing the heavy work where decisions are made to which features need to be added to it.

If we talk about Neovim then it is a community-powered project in which different people are making contributions to it. Developer and user-based are quite small when compared but is a project which grows actively. 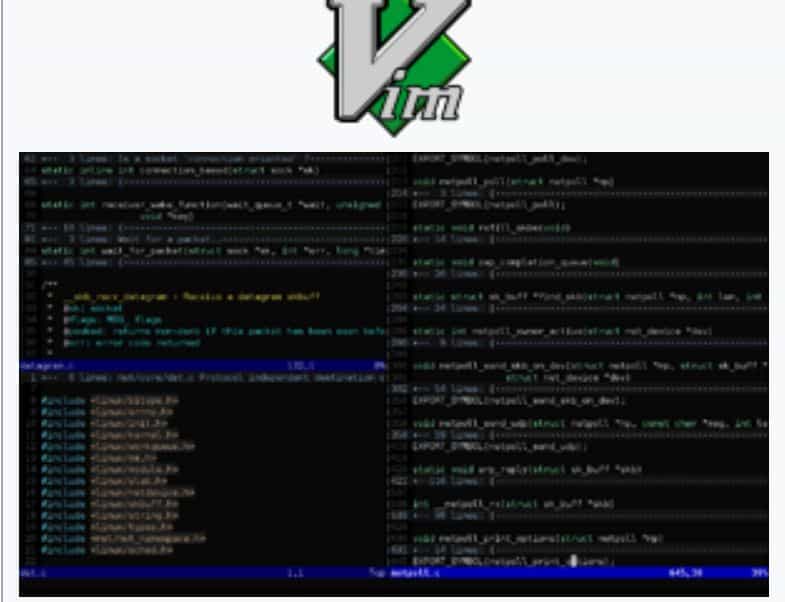 Coming to features both have stable versions that are equal without major bugs reported. Bram has been making a lot of efforts to include various features like a built-in terminal, asynchronous support and much more as well after it got accepted by the community when NeoVim brought it out of the box.

Now, with the advent of NeoVim, this scenario is supposed to change. It has been some time since it has been around the corner. It shall bring in for the users some native Lua support and upgraded support for LSP which has been discussed in the article.

Vim has been in the market for quite a long time whereas the other one is a recent development. A time in which modular yet extensible code was not seemed to be a priority. Therefore the code base is more convoluted and interconnected thus making it more difficult to the addition of new features.

However, the very same mistake was not made by the other which is as modular yet highly extensible as we would want a modern piece of software to be.

This is designed to provide users with a better yet more useful language insight into code. On the other hand, The auto-complete plugin performs barely when it comes to intricate language details. LSP support is a major line of difference between terminal gods and electron-based editors like vs-code.

Language server protocols usually come out of the box with Neo and usage with Lua makes it highly customizable and more usable. If we talk about vim then it does not provide support to LSP and still needs third-party plugins which need to be installed.

Software comparison is complicated in this case. As NV is a fork, therefore it has all the previous features except those in the past years that have been refactored for good.

For now, it carries the stable version v8.2 and the other one is v0.4.4. It is more likely to bump into legacy code whereas, on the other hand, the other one is a lot away from the software it promises its users to be. 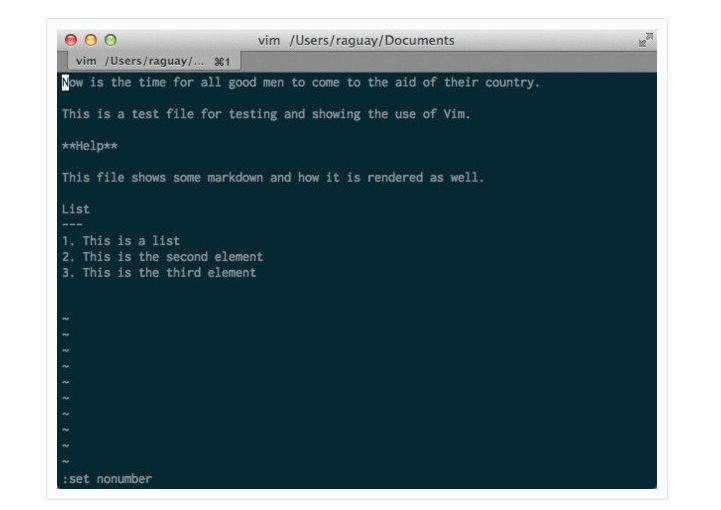 Key bindings carry a lot of popularity due to their flexibility and ergonomics plus users wish to have vim-like movement within an editor, browser and much more all because it is simply lifesaving.

A lot of effort has been put into making plug-ins that allow movements similar to the current one. Some popular ones include Vim for VSode, Vimium for Chrome, Tridactyl for Firefox and much more. Keep in mind that all these plugins lack one thing which is most important – originality. These are not Vi-based and only try to emulate how one should behave.

Moreover, the Neovim 5 shall make interactions quite easier with other software by allowing direct calls to it. All of this is due to its built-in support for Lua language. Therefore it is expected to make life much easy for users who wish to have either of the shortcuts.

ALSO CHECK: Are all Ubuntu Releases the same? Find out if they are. 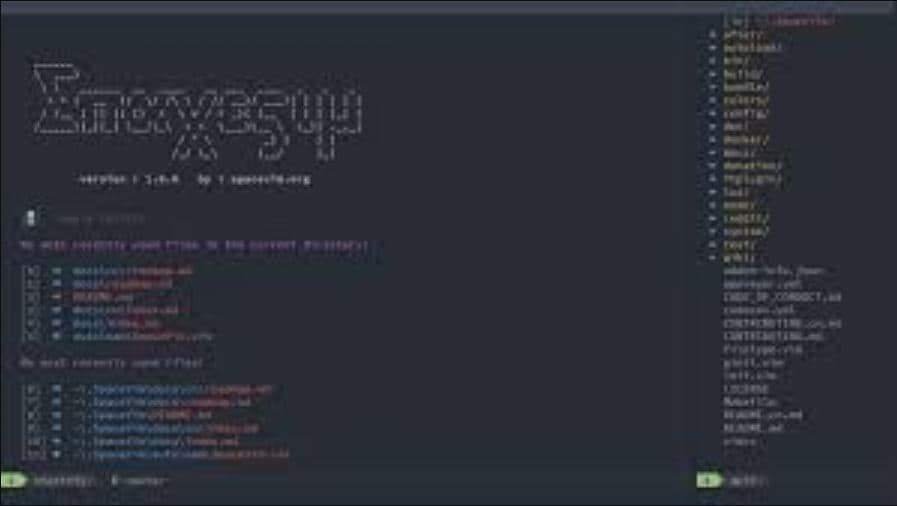 If we talk about a text editor such as nano or vim then this is going to be quite a contest, but keep in mind that default settings are not useful for many developers, a balance should be there between performance and functions. If it loads everything within seconds and after sometimes the performance gets snappy even with syntax highlighting, code completion, and linting then it might be a reasonable tradeoff. If the user interface carries lag then it is not acceptable at all.

Along with good performance, the editor needs to be customizable as well, it means that it has the ability to define its own shortcuts, set themes, and install a huge range of plug-ins that anyone can write.

A file also needs proper syntax highlighting; if it is not there then you get to know how important it is. it understands all the language conventions and makes visually parsing the code a lot easy.

This one is a modern IDE with a lot of plugins and themes.

This is not one text editor but a family of various editors due to their high extensibility support. The most common one available is GNU Emacs. It is preferred by various because of the vast amount of commands, over 10,000 to be exact.

Atom – Make it yours

This is another option that has a lot of capability and some real-time features along with direct integration with GitHub.

This one is based on a text editor component that is built into different parts of the Linux KDE desktop environment. Moreover, this one is a standalone version for editing config files, source code and other text docs.

Why it’s worth a mention:

Why it’s worth a mention:

After we have bored you with the information in the comparison above, you will be able now to decide between these two. The Vim vs Neovim debate is all due to differences, plug-in support and extensibility. Both come down to personal preference, past usage and the overall environment where you work and how you get used to it learning a Unix-like OS or the terminal.

If you are more curious about reading further, we have also compared it to Emacs and VSCode too that you could use as alternatives.