We know that we all love using Linux but we can’t deny the fact that Windows has a huge dominance in the industry. Today, it’s used a lot in the business world. Well, if you are a Linux/Unix enthusiast but are in need to utilize windows for a job or any other academic purpose then you are in a lot of luck. We bring you the 10 best Linux emulators for Windows through which you can run Ubuntu or Kali on Windows without installing the full distro. Doesn’t that sound awesome?

Why use Linux Emulators in the first place

For all those who do not know, emulators are programs through which users can run software developed for a specific system on another. When it comes to these emulators, the current state of the system is far from being enjoyable.

As both Windows and Linux systems differ in design and implementation, it is not possible to find one which allows users to run standalone programs in windows perfectly. We shall have our focus on how one can run this software in Windows. 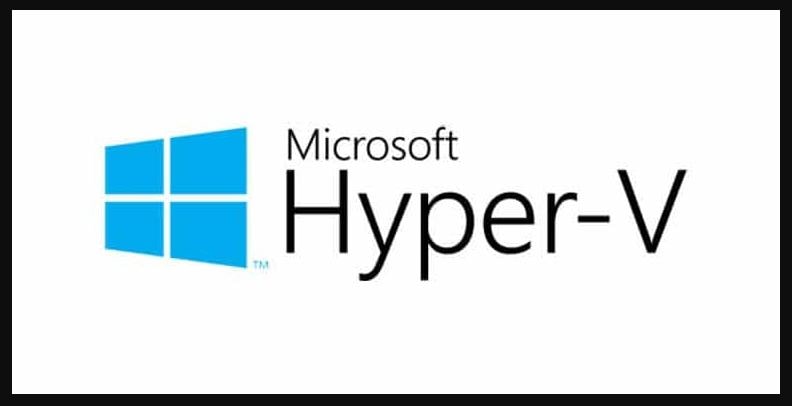 This was previously known as Microsoft Windows Server Virtualization and is a robust hypervisor system through which users of windows can run the different OS in their system. With this virtualize a substantial number of POSIX operating systems including BSD and other variants.

With this users can make the best use of their hardware and run virtually run a different OS. Moreover, also run your most favorite apps using this as long as you have the required windows license.

This one is a powerful yet innovative simulator through which users can run it in windows by recompiling them on windows. This is much of a robust POSIX-compatible environment with a huge collection of GNU as well as open-source tools to provide functions that are similar to many other systems.

Now, it can work on most of the x86 32 bit and 64-bit versions of windows and is regularly maintained. This is the best one for all those who wish to have up-to-date emulation solutions.

Recommended:  How To Turn Windows 10/11 Account Sync Settings On or Off 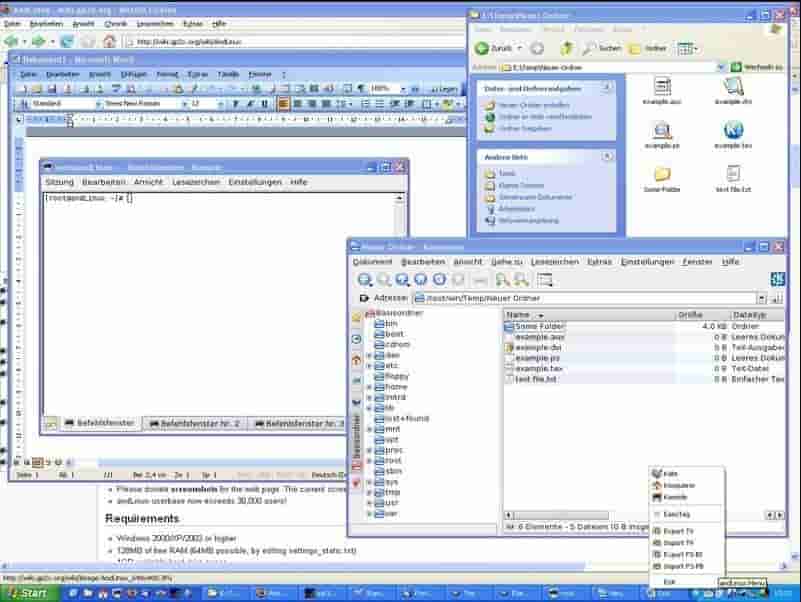 This is a robust yet modern emulator to run within windows systems. It carries a complete Ubuntu system by using coLinux as its Kernel and Xming for standard X server.

This is an efficient one available on the list as it needs no virtual machine to run Linux and also performs well among major versions of windows. Moreover, it is also used to implement OS-level virtualization for getting its end goals.

This one allows all its users to create x86 virtual machines and also comes in free. On this, it is very easy to get total Linux system emulation on the windows system.

From within an already installed and running operating system one can get any of their most favorite Linux distributions. Though many users are not big fans of virtual machines, to begin with, if you are looking to set a Linux guest operating system with all functions then they are a solid bet.

RECOMMENDED: Most Stable Ubuntu Release for Home Use. 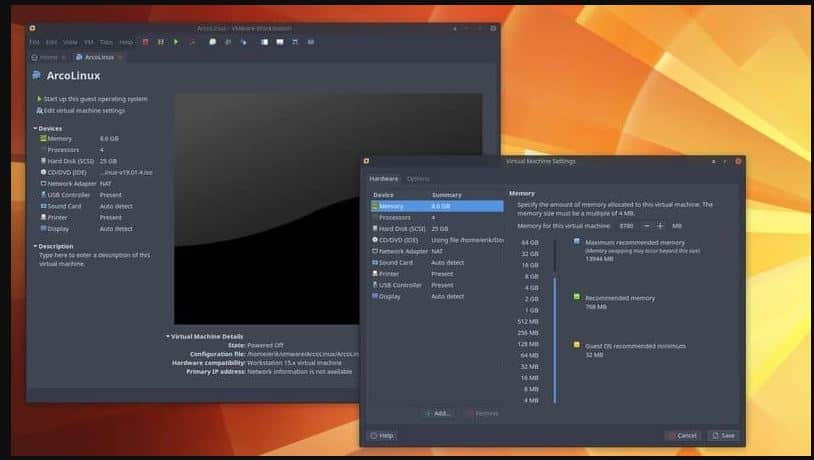 This one is a prominent choice to choose a virtual machine for this. It allows 64-bit users to set and run their system locally.

If you want professional-grade performance then this is the best choice. It has a premium price but provides a free alternative which is Workstation Player with some limited functions.

This has a lot of popularity among users as it supports a huge range of software. It is able to emulate any kind of architecture and also helps the user run a Linux system within their machine fastly. Moreover, it can also be used as a windows emulator within it.

This is best known for virtualization support through which users can create a virtual machine with the performance of a native level. The best thing is that it is maintained on a regular basis and new features with bug fixes are added each month.

Recommended:  How To Install and Use Hike Messenger on Windows 10/11 PC

This one is a modern yet light in weight emulator which is based on Java. It is used to emulate Linux on different systems including windows. Moreover, this is an x86 emulator which is able to run on any system with installed Java Virtual Machine (JVM).

It is open-source and got developed at Oxford University. It comes under a free GNU GPL license. Though it runs smoothly on older hardware however speed might be slow for many apps. 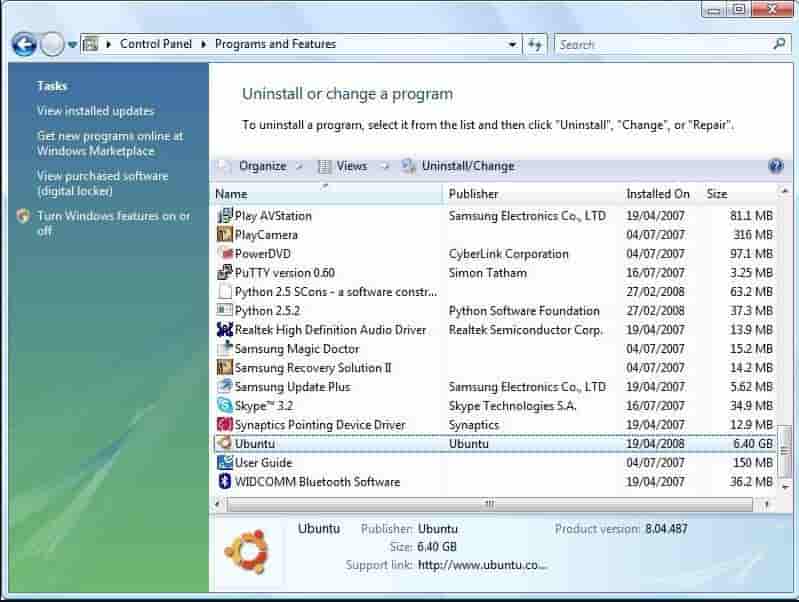 This is another one on the list which is light in weight and an innovative system. With this users can run Linux on windows without even re-partitioning the complete drive. Moreover, users can also get Ubuntu from within windows and select which operating system to use during boot time. It also lacks some commercial potential, many have stopped using it still it can be used in windows.

ALSO CHECK: Manjaro vs Ubuntu for Programmers and Developers.

This is seemed to be an old yet versatile emulator. This is able to emulate over many guest systems on different hardware. For now, it is maintained by developers of MAME which is an innovative console emulator for Linux. The best thing about this one is accuracy which makes it different from all those mentioned on the list. 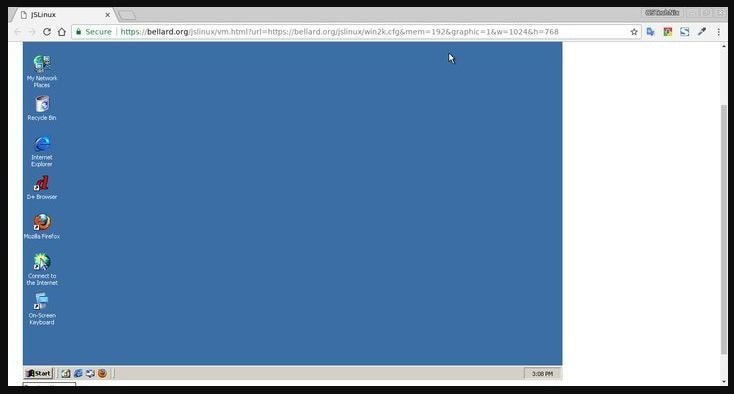 This one is used to provide users with unique ways to run Linux systems directly from Windows. It was written down by Fabrice Bellard. The best thing about this one is that it provides users with a read-made system that can be accessed from the web. This is good for all those who have access to fast network connections and looking to use it on the go.

ALSO CHECK: Choose the best Linux Distro for Hacking between ParrotOS and Kali.

Do you use any Linux Emulators on Windows

Emulators have indeed made our lives much easier because they let you enjoy the experience with little hard work. This is where Ubuntu and Kali Linux emulators for Windows play a crucial role for those of us who are in the learning phase or just want to get to know the command-line without making huge sacrifices on the primary operating system.

How To Enable or Disable Hibernate in Windows 11 (Guide)

How to Install Zoom Cloud Meetings on FireStick (2022 Tutorial)

How to Install and Use WhatsApp For Firestick (2022 Guide)