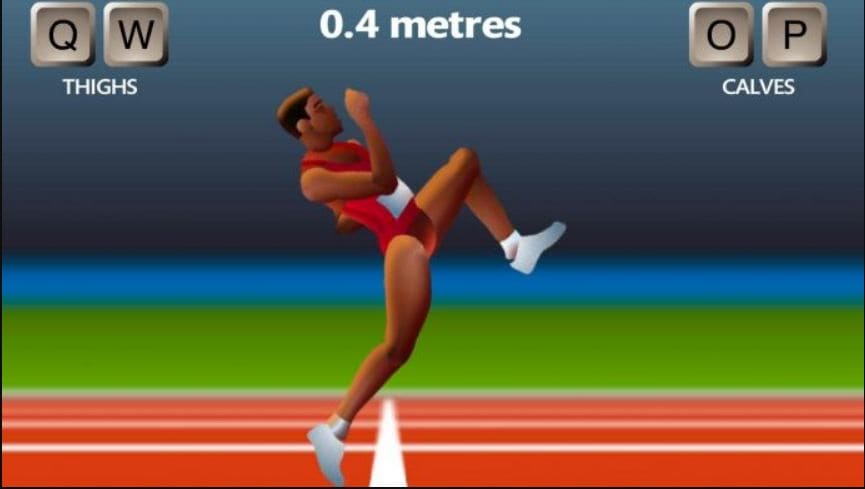 Gamers won’t be able to play Flash games and Adobe will stop distributing them. This is a sad fact however, many browsers also plan to drop their support. As this might be an internet security history, it carries a history of being vulnerable to particular kinds of malware which makes it much difficult to play and experience many games online. There are many ways to get these and run them online but most carry processes that lock the game to its original website.

Why Flash Games are important and how to play them

To keep these games in their original form preservation projects are working. Now, a question might arise in your mind about which to play. Well, let’s have a look.

Flashpoint which is the flash preservation project allows gamers and players to play many games offline by emulating the game and local server to mimic the original website. It allows it to bypass the website lock and online features without hacking the game. For general use we can select from its two versions; Flashpoint Ultimate and Flashpoint Infinity.

Two important packages you need to know about:

This is a full offline package that has each game and requires 530GB storage. It needs additional software to download as well as to extract.

This is only used to download the launcher with every game we download and select to play. Initially, it provides support to only Adobe Flash and HTML5 games but through its launcher downloads other games as well.

Changes need to be made to the anti-virus settings for using both version so they can run properly. Anti-viruses that mistake it as a threat are Avast and AVG.

Once it is installed, one can play games and download their favorite games through the launcher. Gamers can directly search for the game or select what they wish to play through pre-selected playlists. With a vast library like this, it can be a big challenge to find games that range from barely functional to polished classics.

We have compiled the best flash games for you all, all of which can easily be played online. 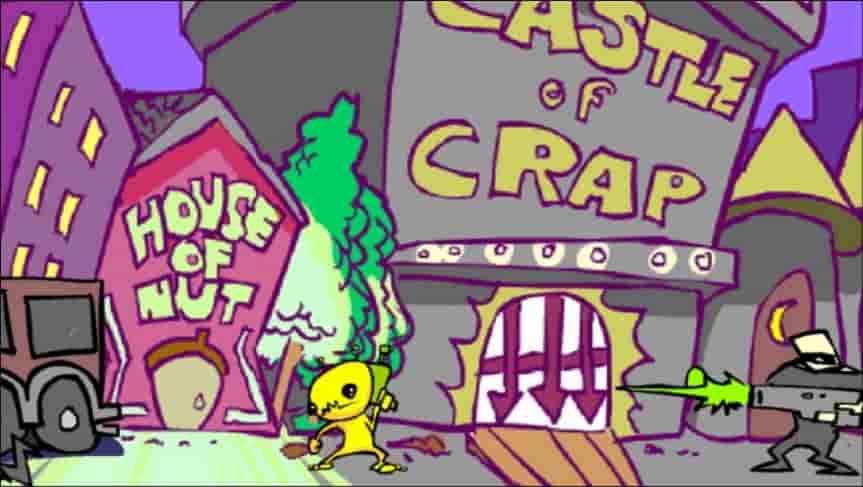 As a gamer when you open flashpoint does give this one a try. It not only outclasses which the rest offer but can go head to head with some of the best shooters. It is designed in a cartoon style of art which is great and its gameplay keeps players beg for more and more. Well, it might be dying but such games show why these need to be preserved.

You will love: 2 GB RAM PC Games To Play Without Graphics Card.

This one is an original platform by Edmund McMillen which is a good challenge. As it might not have a variety of it, its levels and controls are top-notch. It is a simple yet easy joy to play and comes with a slippery and speedy feel. 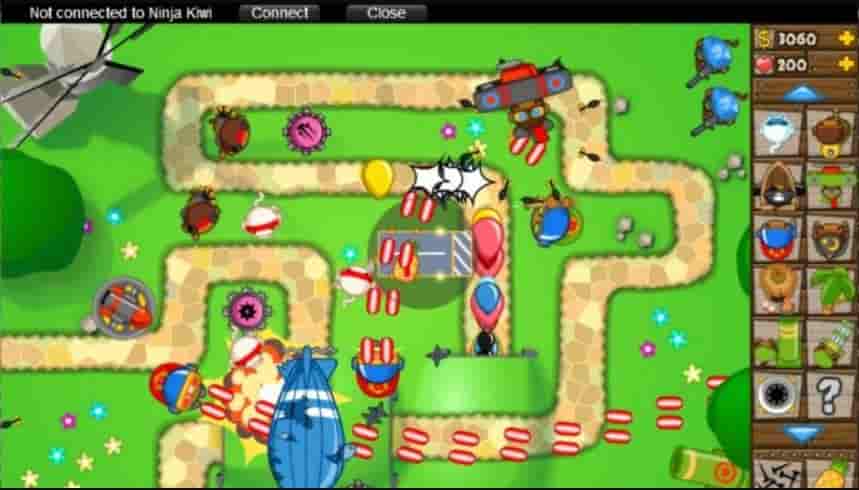 This one is seemed to be the best tower defense game available in the market for all gamers. Though account progressions and microtransactions services do not work on this still the base game is good. Things that keep players playing this are a variety of towers, cutesy art style, and new upgrades. We can find this one different platform even Steam.

This is yet another adult swim title; it feels like the flash of the evolution of coin-op arcade games. Every time we play it, we get more encouraged to play it. Both its combat and platforming are fluid, with gamers moving here and there through different monsters intense in nature. This one comes with a more developed version of steam.

With many flash games, this one too has aged properly. Still, fortunately, it is an enjoyable tribute to the NES classics with the character Adobo fighting through different levels and ripping off enemies. Though it does not match in quality with games like Mario and Zelda still it is entertaining. This is adventurous and quite enjoyable for all who wish to play it. 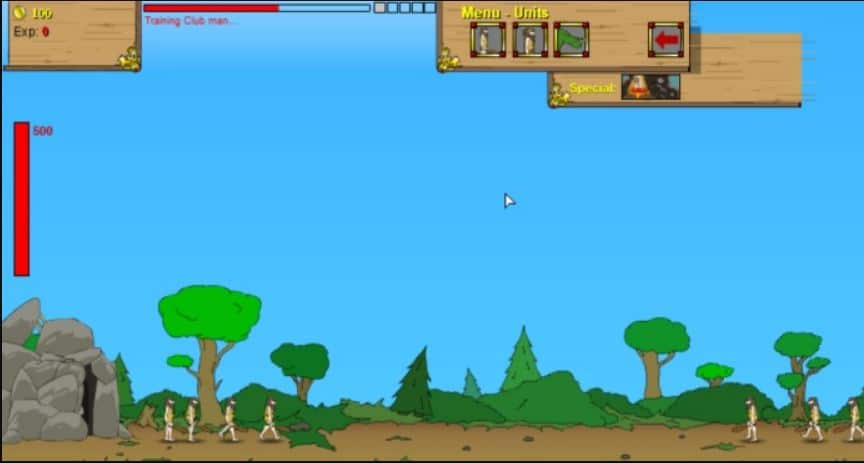 This is a strategy game due to which player options in this are limited. It has some kinds of units and one kind of resource. The battles are automated and 2D in which units march straight towards the enemy base constantly. In this, the challenge is to increase the production to overwhelm the forces of enemies. When options are limited, it makes choices a lot more meaningful.

Adult swim release for its site has released many of these games. As many of these have their focus on crass shock humor and have poorly aged due to it, it carries enough stuff to provide entertainment. This one is not an over-the-top shooter game but is still quite enjoyable.

This one is used to provide gamers with an enjoyable campaign that sends them through series of Team Deathmatches. Both a decent progression system and various classes provide more depth and longevity than others. It is simple in nature and the formation of new weapons makes it more of a thrilling game.

This is one of the oldest escape the room games which is a good introduction to the genre. Though it does not bring in the same as its successors still it shows appeal to the genre. Like all such games, there are many times where the way of moving forward is not clear with the player hoping to find the next object but it simple interface makes all such moments very rare. It is a simple yet short game that is made in a good way. 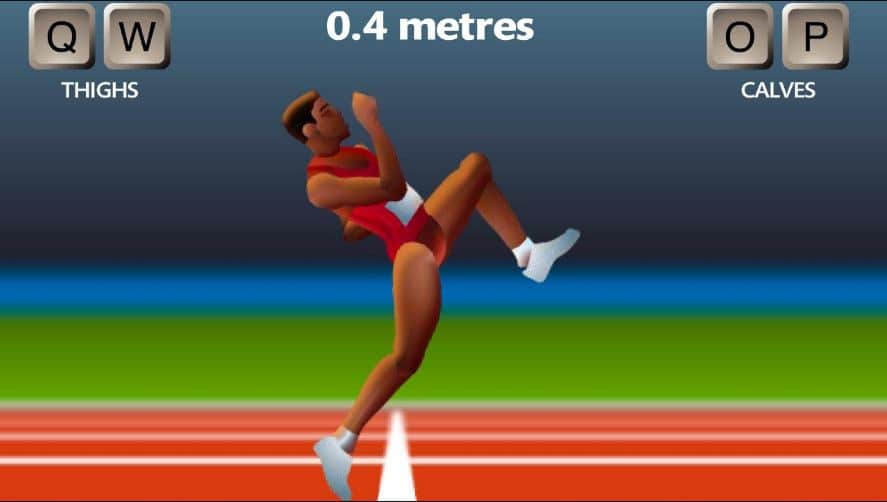 This one has its focus primarily on difficult controls b making the player go through a track. Though all this can be frustrating still its uncompromising nature makes each improvement satisfying to the heart and soul.

Flash games felt like being extinct since the Adobe Flash Player was discontinued. Here we have researched and collected the 10 best flash games that you can play online on sites. These are free and require no installation process whatsoever. We have tested them on various browsers including Firefox and Chrome.