Also known as Google Talk in the past which was an online chatting, video and audio calling platform. This was a default chat used for Google+ and Gmail until the first one got shut down. Hangouts is the response to Slack as well as Skype with organizations forcing it in the enterprise direction. Not long ago, Hangouts Meet was launched which was designed especially for all the GSuite customers out there.

This is just another application for chats and video calls for general users, right? Wrong! You are missing out on so many features and features. This page guides you through various Google Hangouts Tricks and tips including hidden Easter Eggs!

What are Hidden Easter Eggs in Hangouts?

These are considered to be the hidden features in the world of technology and gaming industry. These can be accessed by typing in a unique code or pressing a certain set of a button in a particular manner.

The first one was found in Atari’s game known as Adventure. In this Warren Robinett; the programmer hid his name within the game in spite when the corporate rule at it said that the programmers were not allowed in-game credits. Since then, these have developed a lot, perhaps not included things that were illegal, but rather funny things to create excitement among the audience. You can try and search for words such as “do a barrel” or “askew”. These add fun and liven up the boring talks in everyday life. 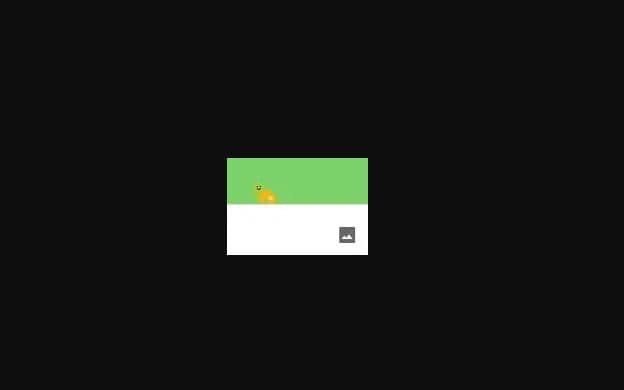 Among many others, it includes this one as well. All you need to do is type “/shydino” to befriend this. Make it stay for as long as you want. If you want it to go then you need to use the same command.

With modern technology, each one of us wants to have fun while chatting with friends and family and what is best than a running pony.

Recommended:  The 10 Best Websites For Downloading Cemu Wii U Roms 2022

If you think this is not enough for you then you can make a herd of ponies race as well. For this all you need to do is type “/ponystream” and you shall see different ponies which are racing from bottom left and right directions there is the bottom of the screen. To make these disappear type in the same command.

If you are not at all interested in the bland background which it offers by default then you are going to enjoy this new trick. If you use the command “/bikeshed” then you can not only change yours only but also the chat color of another person. Just type in the command multiple times and every time a new color shall appear.

If you are chatting with a friend or family member who does not know about these commands then it would be fun watching them get surprised.

ALSO TRY: Top Tips To Save on Energy Bills While Using Your PC. 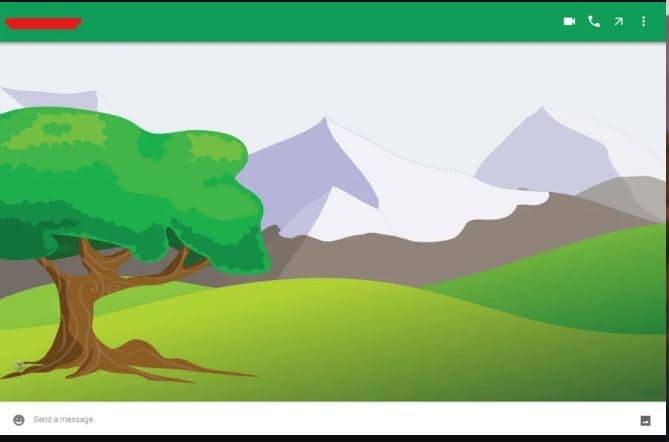 This is a kind of cheat code that is able to unlock all the hidden things in Konami’s games popular back in the 90s. When you use this code in it then the background changes itself to a green scenic one.

This is not a new platform for all of you who do not know it has been here since the times of ASCII emojis such asJ. Even today it carries some nifty old emojis. Following commands which are used to generate emojis are:

If you are chatting with a person who said something and made you angry then you can take revenge by sending them an angry mob with pitchforks and torches. All this can be done virtually by typing in the “/pitchforks” command.

As you hit the enter button, angry mod charges there from the bottom right to the bottom left of the screen to seek revenge.

The best part is that you can even record the entire conversation with this and send it to your friends.

All our life we have enjoyed the board games and know that dice is not something which stays with us for a long time. It has another command where the user is able to roll a dice and it shall show them a random number. All you need to do is type in “/roll” and hit enter. A pop-up message shall ensure that everyone in the chat sees the result.

If you want another creative method then what you can do is roll double, triple or any number dice with any number sides. Just type in “/roll3d6” for example, this shall roll 3 six-sided dice. Other combinations that can be tried are “/roll5d20” which shall roll 5 dice each with 20 sides. 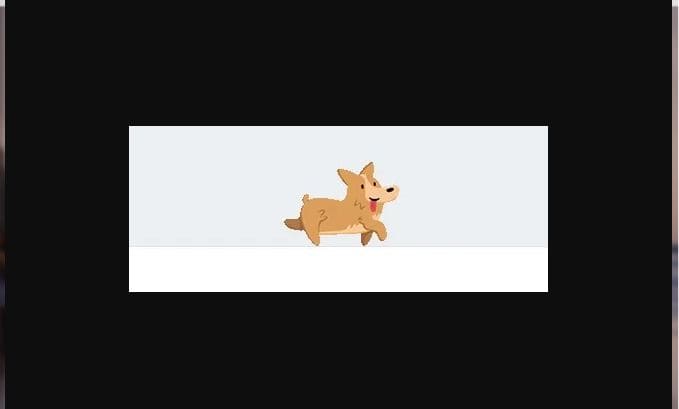 These are fun dogs and the best thing is that even Google Hangouts have them. For this, all you need to do is type “/corgis or /corgisparty” to get its animation on the bottom of the screen. Now the person with whom you are talking like gods would love if you use this command.

You may format sentences on Whatsapp for some time now but this carries the same features for years now. It carries Microsoft Word command like Ctrl + B for bold, Ctrl + I for italic and Ctrl + U for underline. The best thing is that you can even use all these formatting features all at once.

Conclusion – Which Hangout Trick amused you the most?

That was all folks! Please leave comments and feedback below if you enjoyed reading this guide and learned a few tricks and found Easter Eggs in Google Hangouts. Do let me know which ones you already knew and if you found any new ones. I personally adore the animations and the background image ones.