It is difficult to adapt Linux for beginners if they install the wrong distribution. Over the years Windows versions have evolved with time and without any doubt, it has spoiled its users. At regular intervals, it gave out different versions of operating systems. With this and much more, it has become the best operating system in the market.

Users today have their eyes on open-source options for their systems. Windows which is a closed-source operating system, unfortunately, is not compatible with every OS therefore we have compiled for you a list of the 8 best Linux distros for Windows 11/10 users that are willing to learn a new experience.

This OS based on Ubuntu has carved made its name in the world of Linux distros. It offers users all they need once they move to it.

It carries a pre-equipped Pantheon desktop which offers users a new take on their typical yet usual version of the desktop. Now why it is an excellent choice? Well, it has an active community of developers, minimal documentation and a consistent user interface which makes it a great choice for users of windows.

Its desktop is designed using the GTK3 toolkit. It is in trend these days all thanks to its minimalistic design, high aesthetics and multiple designs.

This one is a Debian-based OS that is popular for its aesthetically pleasing desktop environment, DDE. Now, due to its easy-to-customize desktop and home-brewed applications, it is able to attract a new lot towards itself.

Use its native first-boot configurator application if you intend to both have a look and feel of your desktop as per your fancy. If you are using this for the very first time then it offers you many customizable options.

Recommended:  How to Download and Install Google Chrome on Ubuntu 18.04/20.04

Zorin OS – Ease of use at the heart 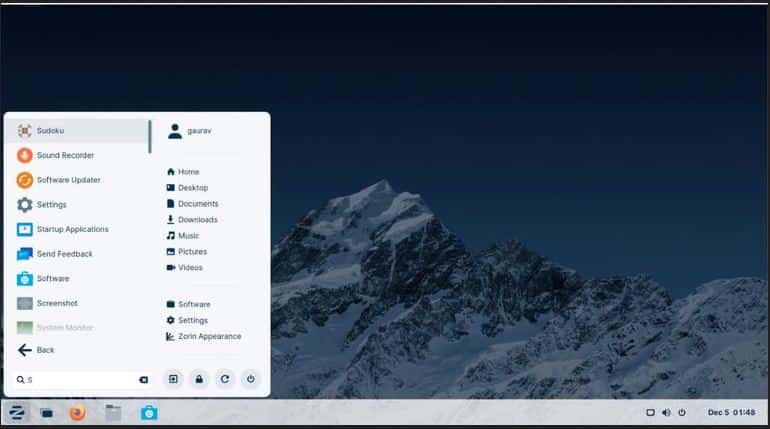 At first sight, this almost seems like another handoff of Ubuntu. As the first perception could be a little deceiving it is quite hard to negate that it is one to retain for many years.

With this, you can both run windows applications and change the desktop layout to match the one you are familiar with. In both ways, the idea is to design and use the quick access distro with some regular updates and relevant security patches to end-users.

Keep in mind to be assured that there is no dearth of good Linux distributions today in the market however this is a version for the winners.

This is a great option on the list and the best thing is that it has no dependency on any other Linux Distro.

Being a developer you are able to tweak it according to your need which makes migration towards it quite seamless.

The desktop is budgie and comes fully equipped with a unified notification sidebar through which one can have access to the media player as well as a calendar in just some clicks.

3 versions can be installed which are GNOME, MATE and Plasma. All of these provide users with a set of applications that are very handy in everyday work.

ALSO CHECK: Emulate Linux on Windows 11 with an Emulator. 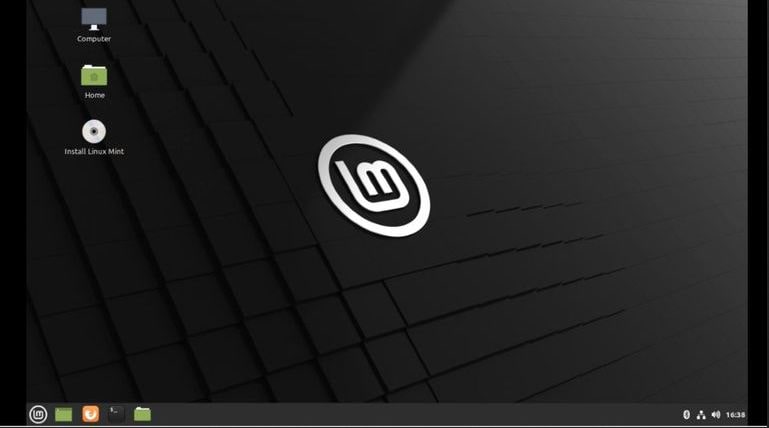 Its roots come from Ubuntu due to sharing a great percentage of its origin with Ubuntu’s codebase. When we compare this with Ubuntu it carries more stability, flexibility and reliability.

It has different flavors like Cinnamon, XFCE and LMDE which makes it an exciting choice.

With each version, you shall get full multi-media and community support plus also have access to 30 thousand packages and one great software manager.

This by all means is a top yet preferred choice for many years due to its regular updates, new releases of versions and security patches.

After every 6 months, it gives out a new version whereas long-term support is released after every alternate year. Just imagine you being able to frequently download as well as an upgrade to the latest version of your operating system in just some clicks.

It has become synonymous with cloud computing services which make the task of moving from windows to Linux very easy. 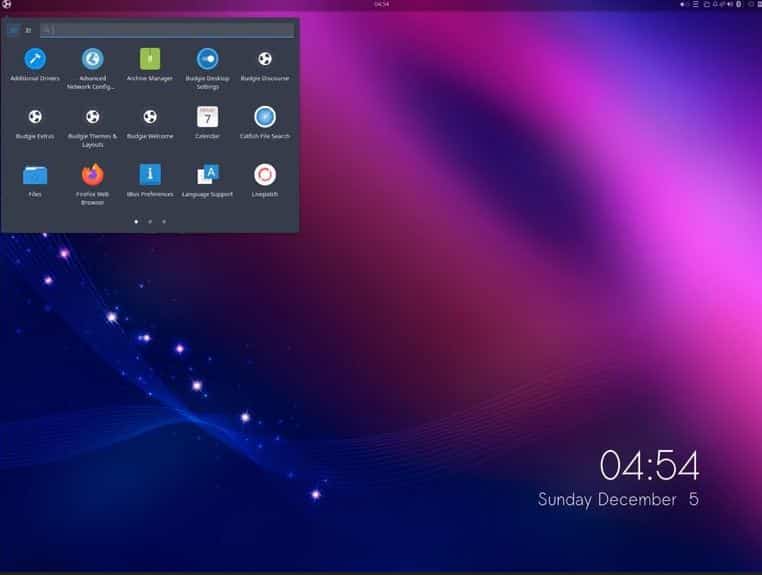 Budgie is the official desktop environment in this. This is a new member of the Ubuntu family and its latest release is Ubuntu Budgie 21.10

The aim to make this is to retain the traditional desktop layout along with adding a modern touch to its entire interface.

A lot of effort has been made in making themes, wallpapers and applications look attractive and eye-catching.

Though, this is not a great option for systems having low specifications so we suggest that you do not install this on older systems.

This is a light-in-weight Linus Distribution that is able to deliver users boosted performance, enhanced user interface, and some powerful tools to encourage ease of access.

If you are looking for an appealing desktop then this is the best choice on the list as you will fall in love with its Xfce desktop.

Its new version features an adaptive theme with Pappirus icons with the aim to give a modern approach to the interface. New users are welcomed by widgets, fancy wallpapers and customized menus.

This is another option on the list which is user-friendly. It is simple in nature with minimalistic hardware specifications and great processing speed which makes it a pleasurable interface to both install and use.

Get this if you are using Linux for the very first time and not in the mood for any drastic changes.

ALSO CHECK: Most Stable Linux Distros for Programmers and Developers.

Going from a mainly GUI-based operating system like Windows to Linux is a challenge. However, the benefits outweigh the drawbacks. You get a lot of open-source software and have complete control over the operating system. This is why we have put together the 8 most beginner-friendly Linux distributions for Windows users. These are easier to learn and navigate through.