For many decades Windows has been working user’s choice for their desktop systems OS. This is a fact! At some point, we all have used it directly or indirectly!

In recent times, around the globe ATMs have used Windows XP as their OS. For now, they have started to shift to some new versions. It for sure is quite hectic to get windows on a system if you were to manually install it and go through the setup process.  You can use PC simulators for Android such as the 5 best Windows emulators for Android to use on a mobile device.

About Windows Emulators running on Android

Doing this needs a lot of computer power combined with a complex system.

Devices like smartphones, tablets have reached the point where they can power an Operating System for systems to run on them.

Good emulators for Windows are very few but we have listed some for you.

The issues with running .exe files on Android

To put the long story short, you can access the full functions of the application but with limited features.

Many apps shall not even work properly. 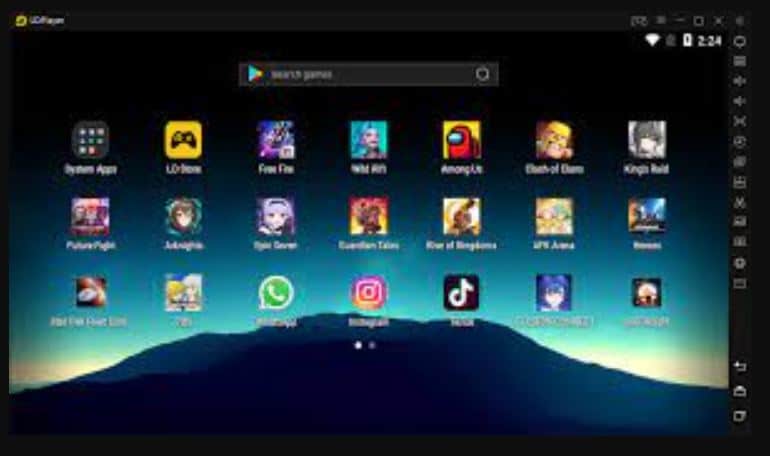 This has different versions from MS-DOS to Windows 11 being the latest. It is very popular among users with rates and positive reviews.

In this users are given the option to use an original installation disk. It simulates a real experience to get familiar with things. Use apps such as paint, media players, and much more on the new versions.

A similar one takes hardly 10-15 seconds to boot. It also comes with an on-screen mouse pointer which one can use with fingers. Moreover, get a built-in onboard keyboard which acts as a perfect replacement for the actual keyboard.

If you want to run Windows applications on an Android device then this is as close as one can get. This is a multi-platform used to run window apps of various OS.

Wine came out pretty close whereas the other three provide an environment with some basic functions.

The latter ones provide users with good internet surfing along with being powered by the default browser of the device.

Run both 32 and 64-bit apps on this. The best part is that they have added support for earlier versions like 3.1 in recent updates.

It takes some time to find out a stable version. Its interface is more like a Windows 98 theme powered by version 7 backend. It carries a command prompt with run prompt.

From virtual C and D partitions within “My Computer” both can be used to run these apps, we are not big fans to grad down the dialog box across the screen as it gets stuck.

There is much time for the mobile version to come up. We need to wait a bit for the new version to give more on compatibility.

How to use Wine Emulator 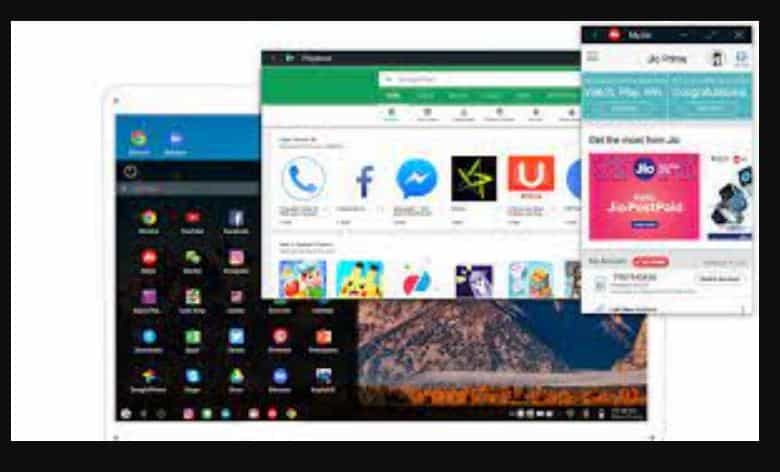 This is one of those basic version 98 emulators which are used to surf the internet and using applications such as notepad, media player and much more. Like all other, one cannot get the majority of apps.

It comes with a mouse pointer which can be used to click and open up apps. One can click on the keyboard symbol on the screen to bring it out.

On this, the device’s default web browser is used to power the internet and watch surf on any site through this virtually. This Youtube works best with minimal screen resolution. 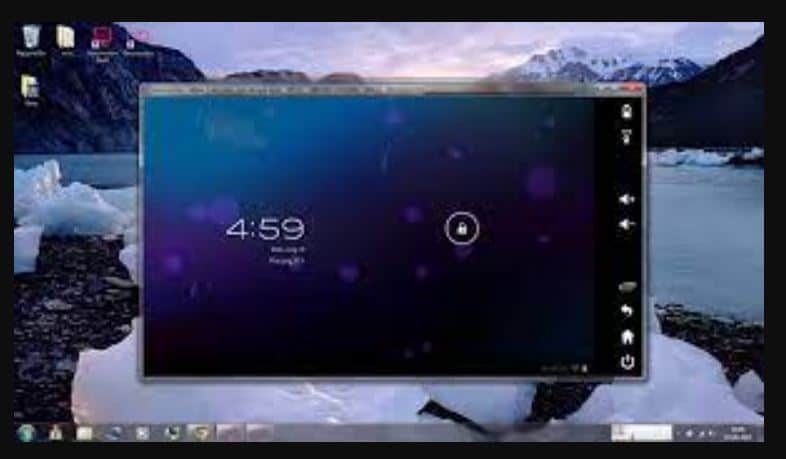 This is seemed to be quite versatile after the XP version pack 3 hitting all with the correct notes.

The user is greeted with “boot screen” and then headed to the user login page. One logs in as a guest and doesn’t know supposed credentials.

It brings back to us the super. It works great on this with basic functions. The taskbar carries a battery indicator for the device plus the control panel carries settings for the device as well.

Games such as Purble Place and Minesweeper can be located on the desktop, the windows drag around the screen is best for apps and an average experience.

ALSO CHECK: Run Android Apps and Games on Linux with these Emulators. 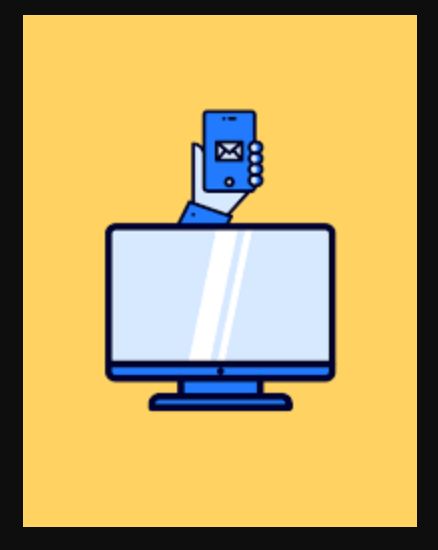 This is yet another open-source emulator. It can virtualize OS which is light in weight on mobile devices.

The question comes down to this, do you want to emulator Windows on your smartphone? If Yes, then why? The only reason I found is because of the experience with these end-of-life operating systems such as Windows XP. You can now do this with these 5 Windows emulators for Android. Enjoy and have fun.