Linux has been known for its different distributions that cater to different needs. The most famous among all is the Kali Linux which is a penetration testing oriented for security professionals. From the time it has been released, it has gone through various iterations in the form of updates while others were also being developed throughout the globe.

There are also alternative choices for those who like to look at options. Our detailed comparison between Parrot OS vs Kali Linux vs Ubuntu will help you decide to choose the best Linux for you. We have compared and analysed and taken into consideration various factors.

What you need to know about Kali Linux 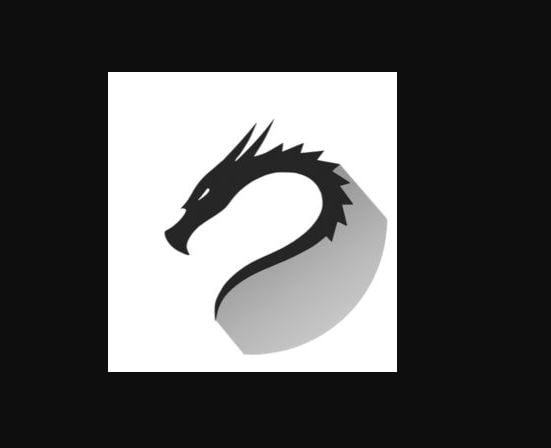 This is a penetration testing and security-focused OS. It carries a Linux Kernel there at its core. Moreover, the makers Mati Aharoni and Deavon Kearns have added in the latest injection packages to help all the pen-testers have some time. It has been developed according to the Debian development standard and as a refined pen-testing distro that would serve as a replacement for the Backtrack.

What you need to know about Parrot OS

This is also a Debian-based distribution which means that the code repositories adhere to the Debian development standards. This too comes with its very own arsenal of penetration testing as well as a security-related tool. You can find most of these available on it. It was released back in the year 2013 and was developed by a team of experts, open-source developers and Linux enthusiasts. They were headed by Lorenzo Faletra.

ParrotOS vs Kali Linux (Detailed Comparison): Which version is the best?

We cannot deny the fact that both of these are meant for the same purpose which is penetration testing still most of the factors in such cases come down to personal taste rather than comparisons. Now, before we begin with the differences first of all let’s see what similarities are there.

Similarities you should know

These are as followed:

How are they different?

Here you can see the former wins due to its lightweight nature. It not only needs less RAM to function properly but the process of installation is also light; all thanks to the use of Matte-Desktop-Environment by the developers. This would be your best choice if you carry an older hardware configuration.

Also Read: CentOS 7 or CentOS 8: Which To Choose for Your Web Server.

Now, this is something that depends upon the choice and liking of the user. We somehow prefer a minimalistic look which is given by the first one.

If we talk about the former then it is built by Ubuntu-Matte-Desktop-Environment. In this there are two sections; on the top, you shall see a pane that carries apps, places, a system that is similar to Kali itself. This gives the user some cool information about CPU temperature along with a usage graph, whereas the bottom pane carries the menu manager and the workstation manager. 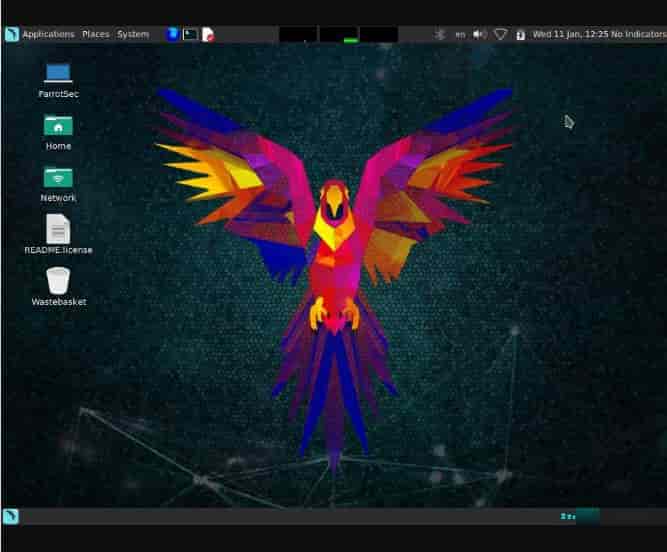 The latter follows the Gnome desktop interface. As it still has the functions of the other one it does not provide the same clean, refined look in our opinion. Keep this thing in your mind that if you do not know your way into its interface then you would easily get lost.

Tools and Utilities Included in Package 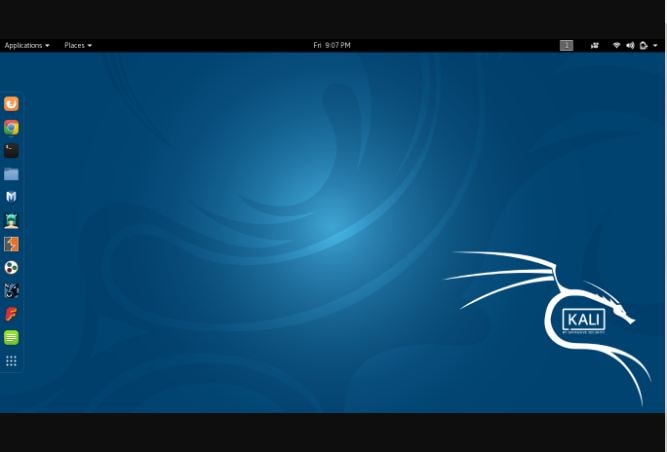 When it comes to tools and functions then the first one takes the win. It has all the tools which are available in this plus also add in its own tools. User shall find various tools which ate not found in the other one. Now let us have a look at these tools.

This is a rogue access point framework that is used to conduct red team engagement or wifi security testing. With this, all the penetration testers are able to achieve a man-in-the-middle position against all wireless clients easily by performing targeted wifi association attacks. It can also be used to mount victim-customized web phishing attacks against all the connected clients to capture credentials or in fact the stations of the victim with malware.

The first step for security theft is to be anonymous. Anonymizing any system in an ideal way is not an easy task as no one can do it perfectly. Different tools are there on the internet that is able to perform such a task. It uses TOP IPtables for this. Keep in mind that it comes pre-installed on it. You can import and download tor on Kali but does not come pre-installed and this is what counts.

Moreover, it is also designed with development in mind, it also comes pre-installed with any useful compilers and IDEs which are absent on Kali Linux.

These both come with a wide range of variations but the first one has more. Following is the table for your knowledge:

Now, you can see that the former has more variety of features with a release focus on wireless penetration testing (air) and one which is tuned for multi-media content formation(studio). Moreover, it also carries releases that have cloud support as well as support for IoT devices. Kali provides a basic full and lite editions along with a custom desktop interface(e17/KDE/Matter/LXDE. It also supports cloud and IoT devices.

As a Beginner: Which one should be considered?

Now, the main question which comes to our mind is which distribution is better for beginners? Well, to be honest, both of these are not meant for newbies. If you wish to learn about Linux as an OS then it is better you use Ubuntu. But all this does not mean that you cannot learn the basics of any of these.

Recommended:  Manjaro Vs. Ubuntu (Latest) - Which is the best Linux Version?

On the other hand, if you already know the basics and wish to get your hands on an OS to learn ethical hacking then we recommend you go for Parrot OS Sec OS Light. The light version carries minimum networking tools which means as you learn slowly you could develop tools one by one in spite of being overwhelmed with a bunch of them from the start. This not only allows users to evolve but also makes sure your fundamentals are built in a methodical manner.

Also Read: Debian or Ubuntu: Which is More Fast and Stable for Laptops?

Ubuntu vs Kali Linux: The Major Differences You Should Care About 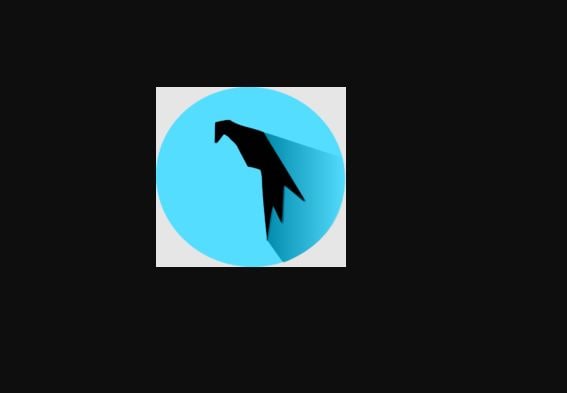 Ubuntu is a Linux-based OS belonging to the Debian family. It comes in free and is open source. It was developed by the team “Canonical” which was led by Mark Shuttleworth. This term is derived from an African word that means humanity to others. The Chinese version is used to run the world’s fastest supercomputer. Stripped version is used by Google’s self-driving car.

Kali Linux is a Linux-based OS that comes for free. It belongs to the Debian family. It got developed by “Offensive Security”. It was released back in the year 2013 with the purpose to be the replacement of BackTrackOS. It comes packed with more than 100 penetration testing, security research, reverse engineering, digital forensics and ethical hacking tools.

Also Read: How To Choose The Best Ubuntu Version.

So, which one are you going to install? I mean in our detailed Parrot OS vs Kali comparison we have compared System Requirements, Tools, Compatibility, Repository and Stability. All of these points are core to a good and stable OS and should be considered by anyone in this position.

AlmaLinux vs Ubuntu – Which one should you choose?