If you are the kind of user who is associated with computer technology 24/7 and spend most of your time in the open-source arena then you may have worked with popular Linux distributions. Some of these are Red Hat, CentOS, Debian, Mint and Arch. Today we are comparing Manjaro Vs. Ubuntu for you.

In spite of Linux has more than 600 distros available today; we believe that there is that one for which everyone has a soft spot. This could be due to its performance, stability, availability of software or a certain feature that is not available in other distribution. 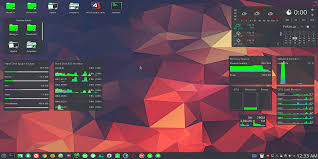 This is an emerging Linux distribution that is based on Arch Linux. It is designed to provide all features that emphasize security, stability, accessibility and a user-friendly environment for all the new users. All its users get to benefit from cutting edge software and automated tools that needless manual intervention. We suggest not using this as a server to host services but it is best for personal use. 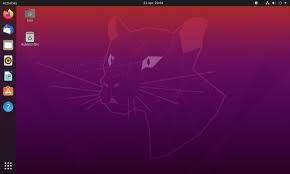 This is a popular Debian based Linux distribution that is open source and free. It carries 3 different editions; Ubuntu desktop for PC’s, Server and Core for the Internet of Things (IoT) devices and robots. It is popularly used in Cloud Computing and provides support for OpenStack (Wikipedia). If you ate looking for a good desktop distro then this is good to start your journey with. It carries a big community where you can have solutions to all your problems. 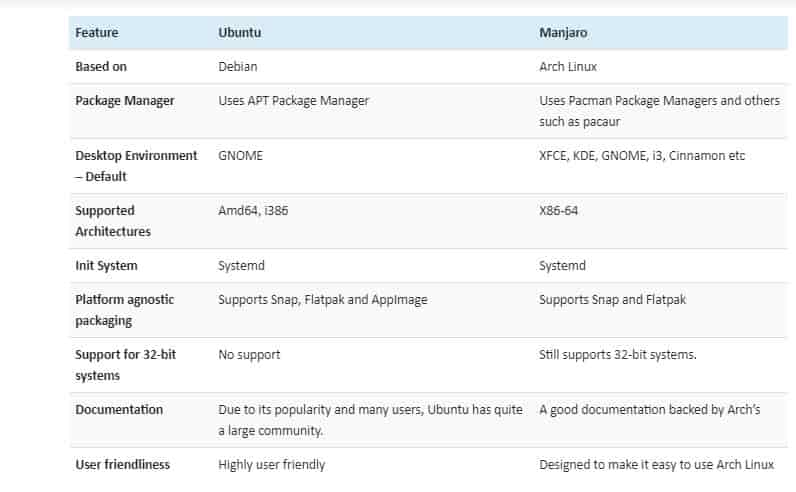 The main difference lies in the repositories they use to get the software. By default, Ubuntu has much software available. Users are also able to install packages from independent developers like PPAs. Though it is a great feature, it still does not hold weight against the other one which also carries access to the Arch User Repository (AUR).

Recommended:  The 5 Best Linux Smartphones of 2021 - Linux on the Go

If you are looking for one which is not available in the Manjaro Official Repository then there are high chances they are available in AUR in which packages are much easier to maintain than personal package archives (PPA) in the other, where you can find errors like Broken PPAs very easily.

Moreover, both of these make use of distribution independent package formats such as Snap and Flatpak.

Also Read: Parrot OS vs Kali Linux: Which is best for Penetration Testing?

The way these two release their upgrades is quite different. The first one is a rolling release which means that it has continuous updates and users do not need to download a new version every time. All they need to know is up to date using Pacman Package Manager and they shall have the latest version running on their system

Whereas Ubuntu on the other hand is different. After every two years, the Canonical team makes a new LTS (Long Term Support). Such releases are privileged of support and updates for the next five years.

Moreover, it issues an interim release after every 6 months which is supported only for 9 months. This releases a feature with the latest updates and features of it.

Now, there are pros and cons to these two release models. The rolling release makes sure that you have access to the latest yet greatest tech. Moreover, it is quite easy to deal with as it does not require any “full upgrade”. Though, there is a catch. Now there is a question that with all the latest tech and software, is everything tested, stable and compared with the LTS release in Ubuntu?

Upgrading Ubuntu can be a lengthy process than that of the other but painless. With the release of their documented schedules, the users are pretty aware of when to expect the next upgrade. Moreover, the users are assured of tested, stable as well as reliable LTS releases.

When you get any of these two for the very first time then you shall see many default apps such as Word Processor, Internet Browser, Email Client and many others. Though Manjaro gets another feature from Arch Linux and comes with less pre-installed software. All of this encourages the user to install the software they require and apply their customizations.

Like other Debian distros, it provides users with an extra layer of convenience by having many more pre-installed apps. This may be great for the new users but for gurus, this is not necessary.

If we talk about a user-friendly environment then Ubuntu is quite easier to use and is suggested for new users. However, the other one a faster system and more granular control.

If we talk about this then there is no clear winner. Ubuntu carries GNOME by default but you can desktop environment along the way and also switch between them.  The other one is quite impressive. You get to decide which one you want when downloading the ISO setup file. These include XFCE, KDE, GNOME, i3, Cinnamon and many others.

Recommended:  How to Enable VLC Dark Mode in Linux, Windows and Android

Also Read: Top 12 Xfce Themes For Linux You Should Download.

Manjaro runs using the most recent kernel, the current one is 5.8. As the other one does not frequently update it relies on version 4.15.

Notable differences between the two are the update schedule. This could be a deal-breaker as it is used to determine how to update the system is and how often you require maintaining it.

The first one relies on rolling updates which means it gets continuous updates from the developers when required.

Whereas Ubuntu gets a release after every 6 months and often requires a new installation for the latest build.

Both carry a strong community. This is quite critical when choosing Linux distro as questions are bound to arise and you want support to be an option

Due to Ubuntu’s seniority, it has a big community to reply on however the other one catches up quickly with a fast-growing community of its own.

Which should you choose?

You must know about the operating system needs if you want to determine the best Operating System.

If you want a well-supported Linux distro and do not mind running behind some kernel editions then you would appreciate Ubuntu. This is an OS with some rich features, a huge online community and access to many software packages to get started such as Skype, VLC, Spotify, and even OpenOffice.

If you are looking for a smooth desktop experience that is up to date then you might find the other one good. It is a lighter package with much more versatility and options when it comes to desktop environments. It carries as much software support as one would hope from a modern OS. You can get a big selection of apps or emulate windows through something such as Wine, The best thing it even comes pre-loaded with steam.

Still can’t decide? Well, we suggest that you give both of these a try as it won’t cost you a single penny.

Also Read: CentOS 8 vs CentOS 7: Which is faster?

Our detailed comparison of Manjaro Vs Ubuntu goes over various points such as performance, packages and kernel releases. This should help you make a decision on which one to choose when it comes to installing one on your laptop. Do let us know in the discussion below which one you will be using.

How To Install and Use Zwift on Firestick (2021 Guide)