At times even after installing Ryzen Master, it may show the following error when you launch the utility:

This occurs for different reasons. Let’s show you how to fix it too!

This is how it shall look (visually) on Windows PC if it is not installed properly: 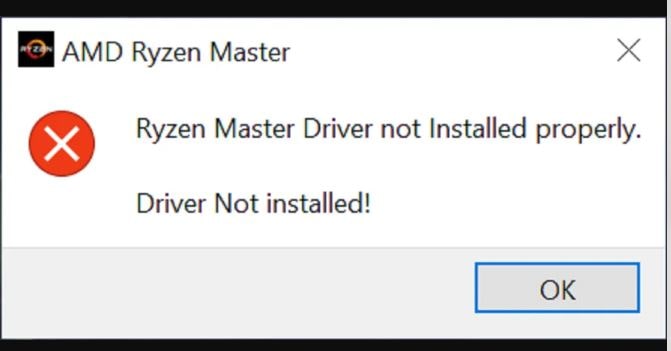 For this, we shall first try to uninstall and then reinstall the app. To do this: 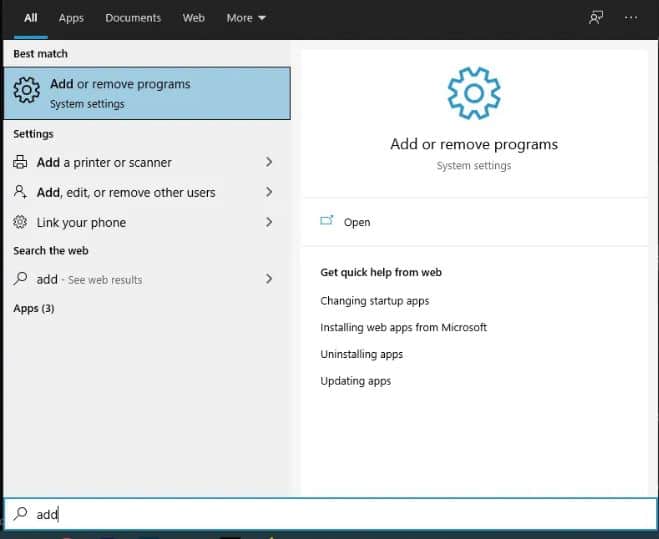 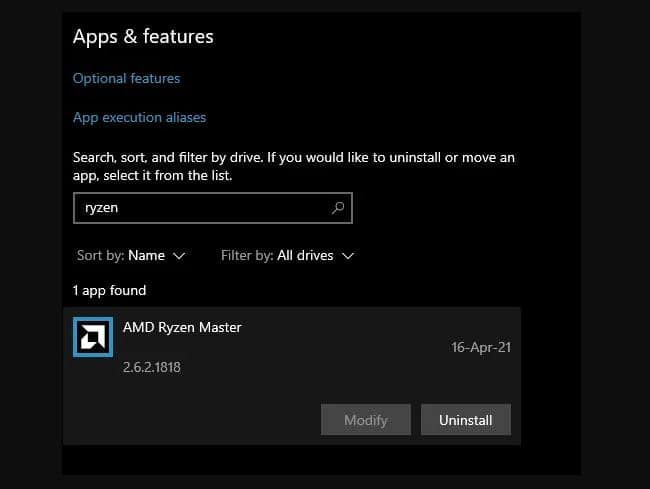 You should now delete the (AMDRyzenMasterDriverV13) Folder.

3. Now reboot your computer and re-install it again.

4. It should work now as expected.

How to use AMD Ryzen Utility (Ultimate Guide)

Overclocking is a tool that is being used by bidding PC builders for a long time. It is an easy way to extract additional performance out of the hardware at no extra cost. Though, if you are new to it, it can be a bit scary. Carefully moving around BIOS making tweaks to clock frequencies and voltages while keeping eye on temperatures being the only way to perform it on hardware. That is no longer the case.

Recommended:  How To Get Help With Notepad in Windows 11 (Open, Use, Shortcut)

Thanks to this, overclocking has become much easier.

Before getting into that, we suggest that you visit an AMD Ryzen master download page and get the latest version.

What you need to know about AMD Processors and Ryzen Master

Over many years this has been a lot of progress in the sector of the tech universe. The last decade was dominated much by Intel as they outshone AMD in key areas like market share and single-core CPU performance levels. Good news for all the fans of Intel.

What Intel did not realize was that it has been working on a new lineup of CPUs that had the potential to knock them out in the race of CPU dominance. You have guessed it right; we are talking about its 3000 series.

The new line of processors was designed not to match but to supersede these processors in both price and performance, we all know that this was not quite the case when these series hit shelves. AMD did succeed in cutting the price but was not able to beat them when it came to game performance, failing so marginally short of Intel by some new frame in most of the AAA game titles.

Now you might be confused that what all this has to do with overclocking and Ryzen Master? Well as you know, AMD designed all their CPU using this utility with unlocked compatibility, which means you can squeeze each last drop of performance potential out of these chip with overclocking.

Early footage of AMD’s impressive Ryzen 9 3950X breaking world records surfaced for some time after the release of its 3rd generation. Now, this without any doubt sparked a big buzz.

Now, Ryzen chips have been optimized accurately but still, there is room for more overclocking potential.

Now, how would this make your life easier? And what is the difference between using it and entering the BIOS? Well, to be short and precise, life becomes easy.

This has been designed for overclocking of Ryzen processors within AM4 infrastructure, which includes all its processors, accelerated processing units and HEDT Ryzen Threadripper processors as well.

It provides users with advanced, real-time control over the performance of their system. With this, they can also tweak everything from single cores to memory voltages and everything in between.

Recommended:  How To View LinkedIn Profile Without Signing in 2022/2023 (No Account Needed)

It works with AM4-based processors which are unlocked when paired with enabling AMD chipset, which means that anything before AM4 shall not be compatible with it. Users however shall not be able to overclock their GPUs while using AMD Wattman GPU utility.

Why Ryzen is the best?

Must Read: Radeon Software and Driver Versions are not matching error.

The Good and Bad of Ryzen CPUs (Technical Details)

Never before a 6c/12t has been pushed into the consumer market for $200.

Intel is ramping up their technology

This is anti-consumer with anti-innovation, plus any competition is good.

A higher number of cores

At worst having 4c means that more developers can take advantage of 4c. This means better graphics and in general better performance and optimization.

Ryzen is excellent – But why?

It fulfilled all that is said, competed with Pentium and i3 lineup; moreover, it is also overclockable, unlike others.

4 cores give good yet consistent gaming performance than 2 cores and 4 threads.

It is amazing for video editors and streamers as it carries different cores which are good for streaming.

Intel’s Celeron, Pentium i3 and i5 lineups have been killed by it, meaning Intel shall have to either innovate or die.

It offers more longevity for fewer prices, plus a stock cooler is enough to pull a moderate overclock.

It does worse in single-threaded performance, over here Intel takes with cake.

It has some memory issues on launch but they have since been fazed out.

You may face issues like a few very select boards needing BIOS updates to support version 5.

As AMD’s architecture was terrible, many game developers optimized their games for Intel’s CPU.

It requires fast memory, which adds some to the budget, not a lot but still a consideration.

There are a ton of ways available online when you are facing AMD Ryzen Master Driver Not Installed however, I hope after watching this tutorial you have fixed it! We have shared various methods that also involve tweaking your registry files.