After winning the hearts of its users, Apple is now working on its next update to the iOS and iPadOS OS which run on iPad, iPhone, and iPod touch in California, called iOS 15. It will be available to everyone sometime around Mid-September, therefore we do not know what to expect from this or not, but we shall be updating you about all we know, and what we know till now has been explained below.

If you want to experience all the new features and improvements before everyone else, you can do so with the help of iOS 15 Public Beta Profile and Developer Beta Profile download. This will allow you to install a pre-release version on your device which will unfortunately, have bugs but it is totally worth it. 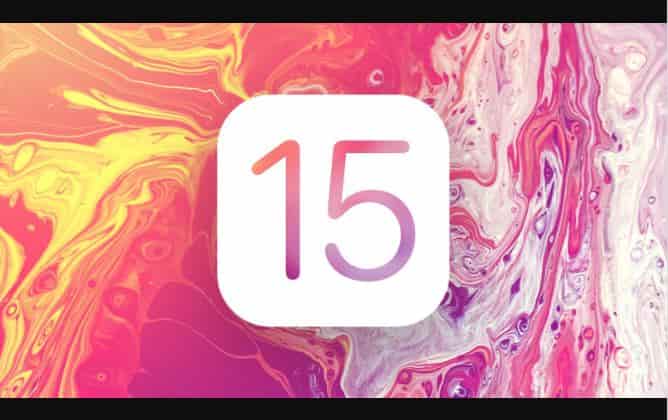 It shall include an updated lock screen and new privacy and notification features according to Bloomberg’s Mark Gurman but still many remain a mystery.

It is planning to introduce a new home screen for iPad. The users shall be able to place widgets anywhere on the screen plus a complete app grid shall be replaceable with the widgets.

Settings are getting a new look

We shall be able to see user interface changes but in minor terms which are spotted in screenshots of accessibility of features. This shall unveil inset calls and merged navigation bars in the settings application.

You shall be able to see minor dark mode tweaks to different color options like iMessage bubbles.

Rumors say that Apple plans to add in a new food tracking feature in the health application but it is not clear how expansive the feature would be. It could allow users to log food items that they consume, providing nutritional details and calorie tracking functions. For now, we do not know either it would need to enter all the information manually or it is working on some food database.

It might add in a new menu which shall show which applications are collecting data silently from the users, with Apple aiming to increase the device privacy.

Updates in this are going on, although specifications, for now, are not available. It is being said that Apple is aiming to compete with Whatsapp.

Users shall be able to see updates that are based on current status, so if you are awake like you might get notifications with sound, while it might be disabled if you are asleep.

Users shall also be able to select categories such as working, driving, sleeping plus they would have an option to create custom categories to handle notification in different ways. It shall have a menu option to select a mode on the lock screen and control center.

Moreover, it is also planning to add in new options for setting automatic replies to incoming messages which are based on these statuses. For now, the available auto-reply option works only while driving.

It has unveiled some new features in celebration of Global Accessibility Awareness Day which are coming to iOS, iPadOS as well as iOS 15 in iPadOS 15 and watchOS 8 updates.

For users with limited mobility, this shall allow the Apple watch to be used without the need to touch the display or controls. With built-in motion sensors, optical heart rate sensors, and on-device machine learning shall let this detect differences in muscle movement and tendon activity that will control the cursor on the screen through hand gestures such as pinch or clench. Later this year AssistiveTouch launches.

It is adding background sound features in support of neurodiversity which is designed to minimize distract users and help to stay focused, calm, or rest. With this balanced, bright, and even dark sounds can be set to play in the background to mask unwanted external or environmental noise.

New memos are coming to represent users in a better way with oxygen tubes, soft helmets for headwear, and cochlear implants.

Later this year, it shall support third-party eye-tracking devices with which users shall be able to control their iPads with their eyes.

MFi Hearing Aid is getting awesome

It is introducing new support for bi-directional aids, enabling hands-free phones as well as FaceTime messages. Later this year, the next-generation models from MFi partners.

This shall be customized on a per-app basis for all with colorblindness or other vision challenges. This shall make it quite easy to use the screen.

This shall be able to replace physical buttons and also switch with mouth sounds like click, pop, or “ee” sound for those who are non-speaking and have limited mobility.

Headphone accommodations shall get support for audiograms. With this users shall be able to customize their audio by importing their latest hearing test results.

FaceTime has gotten its biggest ever update yet now because it has support for spatial audio. This brings for a more natural talking experience with the people around you or who is in the call. Now you can also share a link so that someone can join you in a FaceTime call with just a link on other devices including Android.

The notifications have finally been redesigned in iOS 15 so that the App icons are larger so users know which App has sent them a notification.

Digital wellbeing is very important now. Especially since people started working from home the balance between technology, work and freedom have gotten small. The Focus filters allow users to only select a number of apps that can send you notifications.

Now you can add your Passport, ID Card, Hotel keys, and other such important and legal documents in your wallet to have them with you when you need them.

Other noticeable improvements have arrived at Weather, which has a much better interface now that looks similar to DarkSky. Safari has now also been totally re-designed to include beautiful tabs that allow you to multitask between browser tabs. 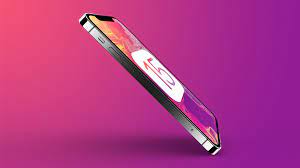 Rumors say that this shall drop support for the 2016 iPhone SE, iPhone 6s, and iPhone 6s plus. The update shall be available on the following:

Version 6s and 6s Plus were launched back in 2015, whereas the first generation iPhone SE came out in 2016, therefore it shall not be a surprise to see new update drop support for older phones. 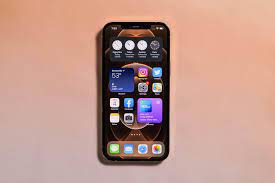 It shall be previewed at the 2021 Worldwide Developers Conference which shall take place from 7 June to 11 June. Apple shall hold a keynote event on 7 June where iOS 15, iPadOS 15, macOS 12, tvOS 15 and watchOS 8 shall be shown off.

The WWDC 2021 will be a free and digital event that would be open to developers just like the 2020 event. Apple shall provide with labs, sessions which shall inform regarding the new features as well as opportunities for the developers to interact with its engineers.

After being previewed, software will reach out to the developers for testing purposes and later in summer the public beta testing group. When this finishes in the fall, iOS 15 shall be able to see a public launch alongside new iPhones.

Below is all the information you need to download iOS 15 beta profile on your iPhone or iPad. We have shared different methods for registration, developer beta, and the public program too. You can choose which one suits you best.

How To Register for Public Beta

It is not easy to enter a public beta program. Refer to the steps below to do so:

How To Install iOS 15 Public Beta 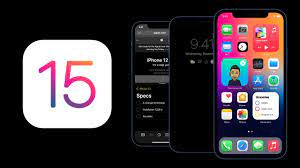 After registering, downloading your profile, and activating it, you are now ready to download it.

How To Install iOS 15 Developer Beta 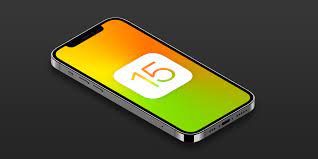 For developers, Apple runs a separate beta track. They can get access to iOS 15 and iPadOS 15 during WWDC back in June. These are the same as public beta but have different release numbers, as developers had access earlier. Therefore, this was never released as Public Beta. Version 2 is the same build as Public Beta 1 and so on.

Registered developers need to visit the Apple Developer Portal using the device on which they want to run this, download beta profile > open settings > general > profile, and then activate it.

If you do not want to receive beta updates then remove the profile and you won’t get them. As soon as the public release of this is available in the fall, the device shall download it, and you shall be on the regular public non-beta release schedule.

Removing your profile shall stop you from getting more of these but keep in mind that it does not get you back to iOS 15 or iPadOS 15.

How to Change Wallpaper & Personalize Windows 10 Without Activation

How to Use, Install & Download Sticky Notes for Windows 10 (Guide)

Fix Radeon Settings And Driver Version Do Not Match Error (2021)