For those who do not know if you have Windows 11 installed then you can emulate Android using an emulator very easily. Now a question might come to your mind what is the benefit well if you are a developer then you can test out your application and debug it on windows. If you are a gamer and love to play Android games then use this to play your favorite games on your laptop or system.

These are so powerful that you can perform any task on your Windows machine just like on a real smartphone. You can also experience the latest features and UI from Android 11/12 without buying an expensive phone. 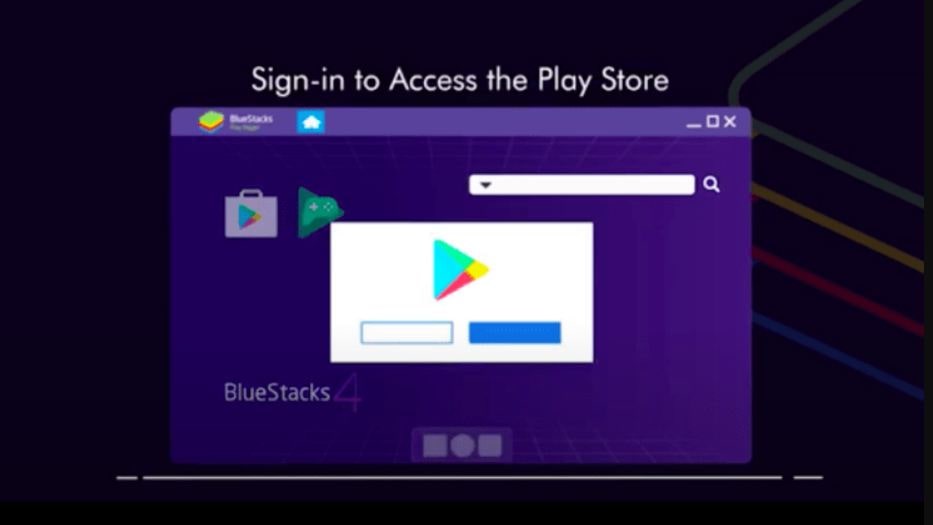 This one has a lot of popularity among users. The best thing is that not only on windows but you can install and enjoy your games or application on a Mac OS machine using this. It is rich in features and provides users with customized control schemes, run various instances of the emulator to play different games and much more. For now, it has released the latest version which is light in weight and seemed to be one of the fastest emulators.

It is able to run on all kinds of hardware like Intel, Qualcomm or AMD. Owners of Samsung devices can enjoy the Samsung store on this as a part of a partnership between both these companies. Keep in mind that all these performances shall hog onto the resources of your system.

Now we can get an application from the Microsoft store present in the start menu. Moreover, you can also sideload APK files directly thus making these applications look more like EXEs apps. It comes with one drawback is that it does not carry any Google mobile services (GMS) support. This is used to act as a bridge which is used to sync data, store as well as collect data which helps Google applications such as Gmail, Youtube, Google Assistant and Applications dependent on Google work in a smooth manner. 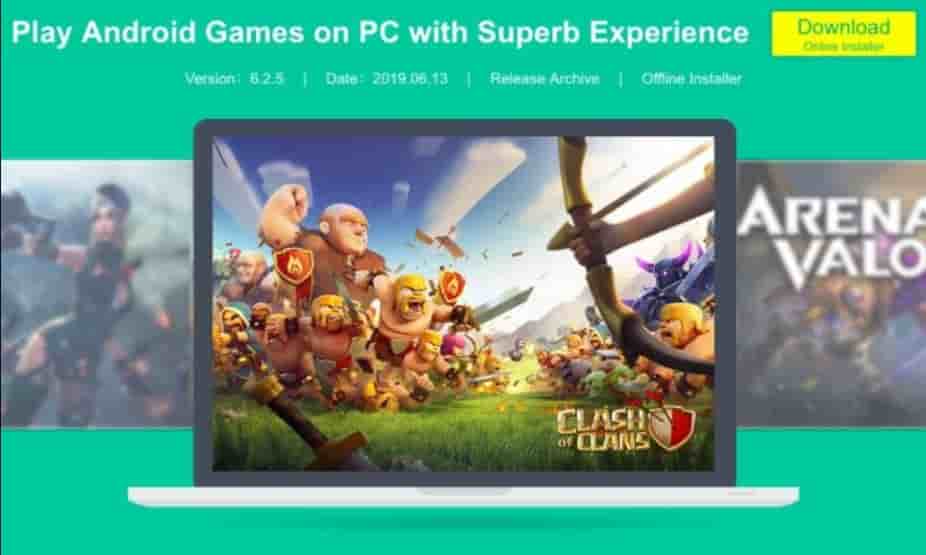 This is a powerful emulator which can be installed to enjoy our favorite applications and games. Now this one just like BlueStacks provides support to AMD and Intel processors. This is also similar to the Windows emulator function that gives you a mouse on your mobile! It is based on 7.1.2 Nougat and is able to run on KitKat 4.4, Lollipop 5.0. The best thing is that we can its 3 different instances for all three Android versions.

It has an overall brilliant performance and you shall not face any lag or stutter while playing your favorite games or not even when you are using applications. Moreover, it comes with an in-built keyboard and mouse mapping which allows us to map our control easily and play our favorite games. If we talk about the graphics then all thanks to enhanced OpenGL and DirectX 3D rendering we are able to get some amazing visuals.

The basic idea to get one on our operating system is to play our favorite games that too on the big screen of your devices such as PC or laptop. One popular game is PUBG which we all love to play. Today an official emulator which has been developed by Tencent who is the developer of PUBH allows users to play all the popular titles such as PUBG, Genshin Impact, Free Fire, COD and much more.

Previously it was known as Tencent Gaming Buddy which got developed as part of a desktop-mobile gaming experiment. Before this, it was used only to play PUBG on Windows but now its support has been extended all thanks to Gameloop. Moreover, we can also get Google Play Store by using a separate module that is present within the setup. For now, it carries a mouse and key mapping support and has been optimized for different graphics networks.

NoxPlayer – Use any mobile app on PC 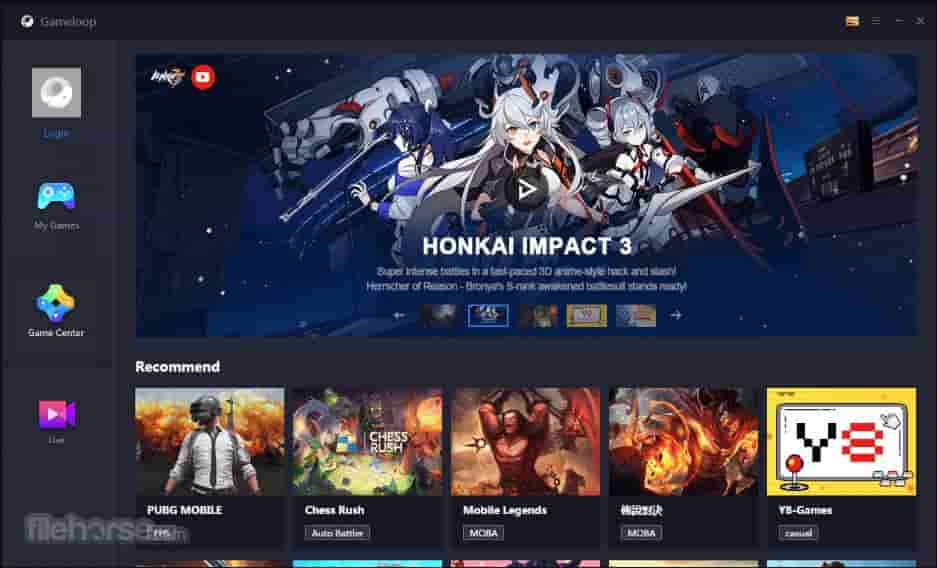 If we want an android emulator for Windows machines then this is yet another good option on the list. It has a friendly user interface and provides users with many features other than gaming. It is rich in features such as controller mapping and compatibility features, gameplay optimization, change device’s build. We can have access to anything with help of a keyboard shortcut, root the device with just a single click and much more.

Moreover, it also comes with a built-in Google play store and gives tough competition to emulators such as BlueStacks, Memu Play and much more. It also allows users to record screens, take snapshots, adjust FPS settings that are correct for the gameplay and much more. This should be your go-to choice if we wish to have an emulator which is filled with features. Keep in mind that it is based on 5.1.1 Lollipop, therefore, this can be a great downside as the interface is not updated. 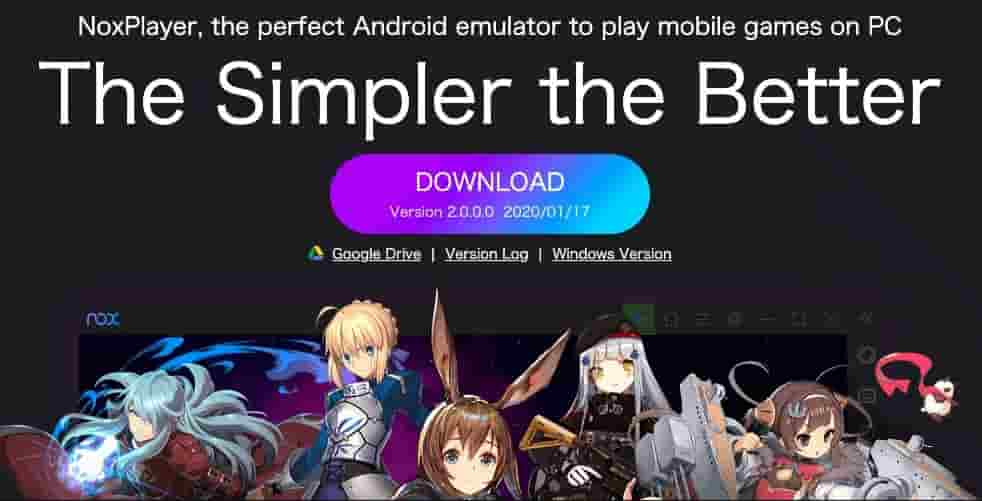 This is yet another option that is based on Android 7.1 Nougat. This is light in weight and runs great on LDPlayer. Though it can be used to run applications it has most of its focus on games. It supports different titles like PUBG, Clash of Cans, Epic Seven, Free Fire and much more. The best thing is that it carries a dedicated application store plus built-in virtualization technology options present under the settings page.

With this setting, we can enhance the performance of the emulator. Furthermore, it provides support to both Intel and AMD processors. One thing we like about this is that it comes with less Bloatware. It is a good competition when compared with BlueStacks due to different features such as running multiple instances of LDPlayer with different games, the ability to customize controls, playing games in high FPS, and much more.

This one is a petite emulator but don’t let its size fool you which is only 8.3 MB. It needs a minimum of 1GB of RAM and 20GB of hard disk space. This one is used as an emulator for Windows PC. Thanks to this we can play most of the popular games and also run apps on our system. The best thing is that it has compatibility with almost all the existing versions.

We can record anything we want with help of its built-in screen recorder. With help of a downloader embedded inside the application, we can directly download any application or file we want. Being a developer lets you test any of your applications.

Emulation is a great way to experience other operating systems and interfaces without going through the painful process of installation! This is exactly why we have put together the list of the best Android emulators for Windows 11 that you can install to either play games such as PUBG, Fortnite or COD Mobile on your PC without having a smartphone.