If you are tired of Android and are looking for an alternative operating system for your smartphone then Linux is the best choice but which one to install in today’s era of hundreds of versions. Well, don’t worry as we have compiled your list of the 6 best Linux distros for Android. This would be the same as you making your Windows PC look like Linux while keeping all the GUI features.

PostmarketOS – Based on Alpine Linux

This is a simplified version of Alpine for smartphone devices and describes itself as a “real distro for mobiles”.

For now, it is in its beta stage to create a sustainable mobile operation that too with long-term support.

At the time it is providing support to many devices including Samsung Galaxy A3 (2015) and A5 (2015) along with Samsung Galaxy S4 mini value Edition as well as the following:

This runs of any device including:

As it offers users multiple desktop environments it is able to create a long-term sustainable mobile OS.

This was released by the Ubuntu developers Canonical who is one of the most famous Linux mobile OS, Ubuntu Touch and for now, is maintained by UBports.

It has an intelligent touch approach towards smartphone devices, dealing with the lack of applications by providing news, social as well as photo tools natively. All of this is done in the guise of scopes, multiple pages of the home screen which provide a lot of customized news, weather, applications as well as social networks. You can also install Ubuntu themes if you gett bored with how it looks by default by changing the icons and fonts.

This one again works well, too, though there is always a time when applications are required. If we talk about this one then its biggest strength is Convergence.

Recommended:  Best 12 Linux ASCII Games That are Modern Looking For 2022

This is a system similar to Samsung DeX. In this, the mobile device is connected to a wireless HDMI device, mouse, and keyboard and is used as a desktop PC. For those who don’t know the only difference between this and desktop Linux is that the phone device carries an ARM processor.

For now, it provides support to Volla Phone, OnePlus One, Fairphone 2 and BQ Aquaris tablet. Many other phone devices can run Ubuntu touch. 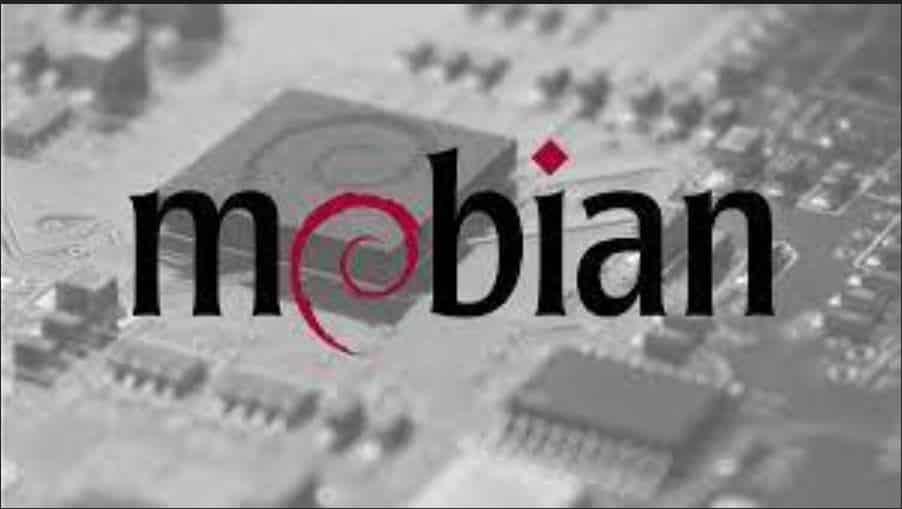 This is a Linux phone operating system that is simply described as “Debian for Mobile”. It was developed back in the year 2002. For now, this one is available for phones and tablets and also has an x86-based device like standard PCs, laptops, hybrids as well as Windows tablets. 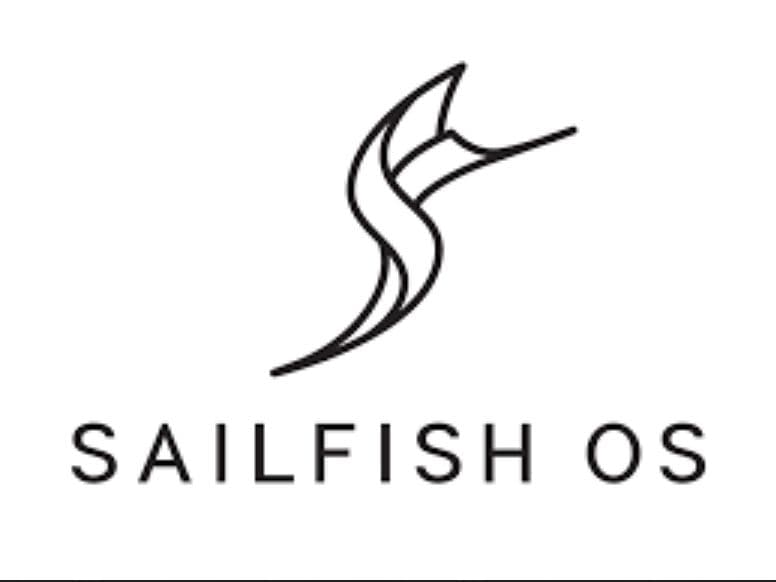 This is yet another option that was jointly developed by Jolla, Mer ( middleware stack developer), Sailfish Alliance (group of corporations) and community members. This Operating system is deemed to be a continuation of abandoned OS MeeGo, based on Maemo and Moblin.

Its latest version is called Sailfish X which runs on Sony Xperia X devices. This however is not open-source and its free version too has a time-limited trial. Now, most of the phones compatible with Linux run this though the development is focused on Sony Xperia, Gemini PDA devices and Sony Xperia 10.

Its full version will cost you around $50 and can be found only within the European Union, Norway and Switzerland.

Moreover, it comes with Android application support along with Microsoft Exchange support. If you are appealed to all this then make sure to give it a try.

If you already run a Linux phone distro and are not amused by how it looks then you need to have a look at this option. it is a smartphone-focused spin on popular plasma which is seemed to be the ideal pick for many scenarios.

This is a desktop environment rather than Linux based mobile operating system. It provides its users with phone-optimized distributions. It comes with an easy-to-use interface so you might find Manjaro ARM, OpenSUSE and Arch ARM. For now, one of Fedora’s versions which intends to work with Plasma mobile is in the development phase. Moreover, you can also run PostmarketOS with plasma other than the default environment.

It provides support to desktop plasma applications and widgets along with Ubuntu touch applications.

It can run on PinePhone and others which are supported by PostmarketOS. 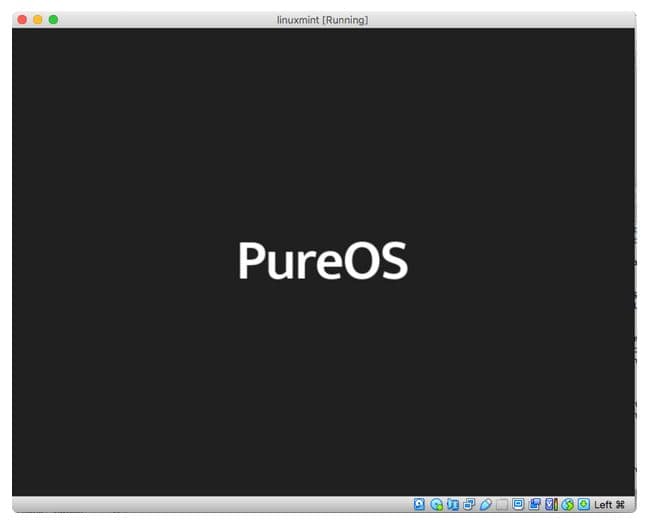 This is a security-focused Linux phone operating system all from Purism which is a default OS for Purism’s very first smartphone which is the Librem 5.

This is seemed to be one of the most secured and private mobile phone platforms but keep in mind that most of this depends upon the hardware of Librem 5 which includes a mic, camera as well as connectivity.

At this stage, few other devices can run this successfully. Keep in mind that this is yet another Linux mobile OS that can be installed on the PinePhone.

RECOMMENDED: How To Replace Android With Linux on your phone.

#1 – Can Android be replaced with Linux on a tablet?

Few devices on which these distros work are in fact tablets. Most of these are tablets though you might get Linux on windows tablets with plasma mobile.

You need to check out every mobile operating system with different smartphones and check if they are compatible with the Processor or RAM. Make sure to investigate as you can’t replace Android on most tablets due to manufacturer limits and locks.

Keep one thing one your mind that you can’t install it on an iPad. Talking about Apple then it keeps its OS and hardware firmly locked so there is no avenue for Linux (or android) here.

#2 – Do we have many choices for Distros?

Yes, you have over 8 choices to choose from however there are still more in development.

Linux for mobile devices shall become more popular as today people have become more privacy-conscious and want more control of their phones.

#3 – Would I get monthly security updates?

No, however you may get patches and updates that are similar and provide fixes and improvements. This is because all of these projects are open source and are maintained by community members that dedicate their time when they are free.

It all comes down to usability. We may like the terminal and how useful it is allowing for automation and quick access to configuration. But, is it really useable? This is why we researched 6 Linux OS for Android devices that are user-friendly and have a graphical interface that you can interact with to make the experience more fun and unique.