You have landed at the right place if you are looking for the best yet popular games for Windows 11 that can be downloaded from the Microsoft Store for free. We have researched various classic and even modern titles that span over various genres and categories depending on your taste. 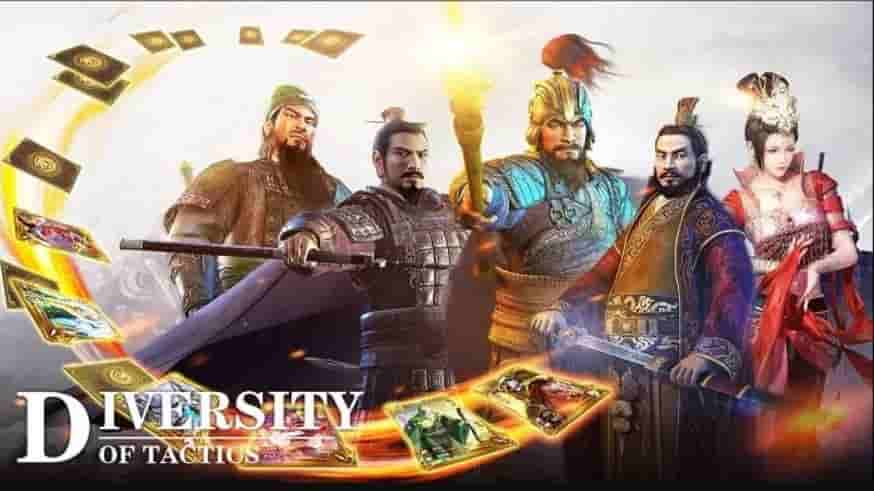 This is a classic option for gamers in which they fight for thrones. In this you are the real hero from history, select your favorite and enjoy to the fullest with 3D view in the battle. It carries more than 300 heroes. In this, you need to create a strong team having a unique combination of heroes to win the throne. Just plan out different strategies and fight to win the battle, the best thing is that you can talk to other players throughout the globe and find your allies.

This is for all the race and flying lover gamers in which they shall see the most prestigious cars like W Motors, Lamborghini, Ferrari, Porsche, and much more. The best thing is that we have the option to customize the cars. You shall enjoy a lot driving these cars across 70 different gravity-defying tracks. It comes with TouchDrive controls which make the game even more exciting. It offers players with both solo and multiplayer mode in which we can play up to 7 players in real-time.

This is a tank battle game that comes free in-store but we can also purchase the vehicles or upgrade them if we want. Playing this gives you the opportunity to get into the world’s best massive tank battle, fight in 7 into 7 formats and win.

This is an MMO game in which players can select to fight in one of 26 battle arenas and get achievements. Moreover, you can also have conversations with other players as well. You shall love the game, even more, when you play this on Windows PC. Moreover, it offers users 300+ tanks all from Japan, Great Britain, USSR, USA and Germany. 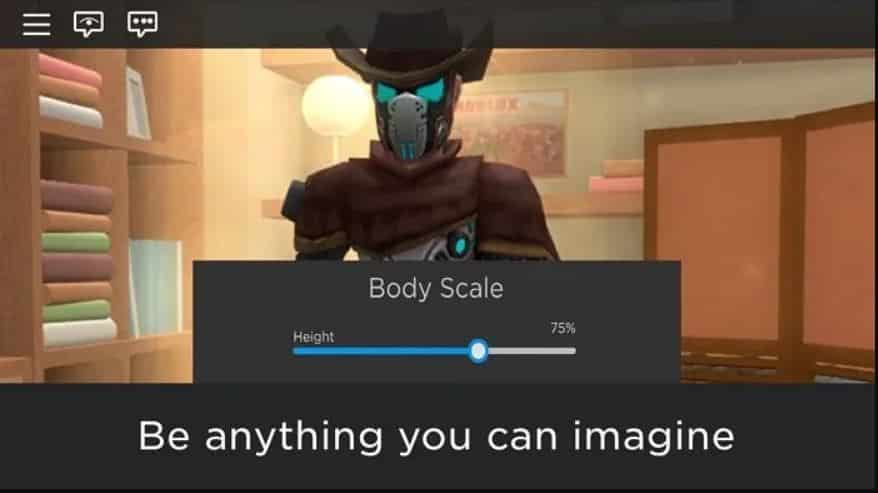 If you are looking for a gun shooting game then this is a good option. This is a popular choice among players which is a multi-player 3D shooter online game. In this, you are left in a Chernobyl striker zone in order to survive. It offers gamers with choice of weapons, equipment and upgrades for soldiers. It comes with different Chernobyl zones, all you need to do is select your best gun and go for PvP battle.

Moreover, it has carries user-friendly controllers which makes this choice great for both experts and newbies. The best thing is that it has a common chat room which can be used to talk to stalkers of your country. Play this to advance your fight rank and become of the best Chernobyl stalker.

This is yet another choice that brings you with epic naval combat plus you as a gamer can control more than 300 historical naval vessels such as cruisers, destroyers as well as carrier squadrons.

The exciting part is that you fight with different ships and get naval supremacy. All you need to do is develop your real clan and then get to the real war. To win the game just improvise your crew performance and recruit a commander. It brings free-to-play excellent strategy challenges for all its players.

World of Warfare Robots – Play with your teammates

This is a multiplier option in which a host of combat waits for you with tactical ploys and cunning maneuvers. It is the same war but with different weapons. Robots in this carry a devastating fighting power that brings the enemy to zero. Just modernize your robot, double its power and become one of the worst nightmares for the enemy. You will enjoy this one all thanks to its modern 3D graphics, dynamic battles as well as nonstop action. Just take part in the tournament and make a good place on the leaderboard. 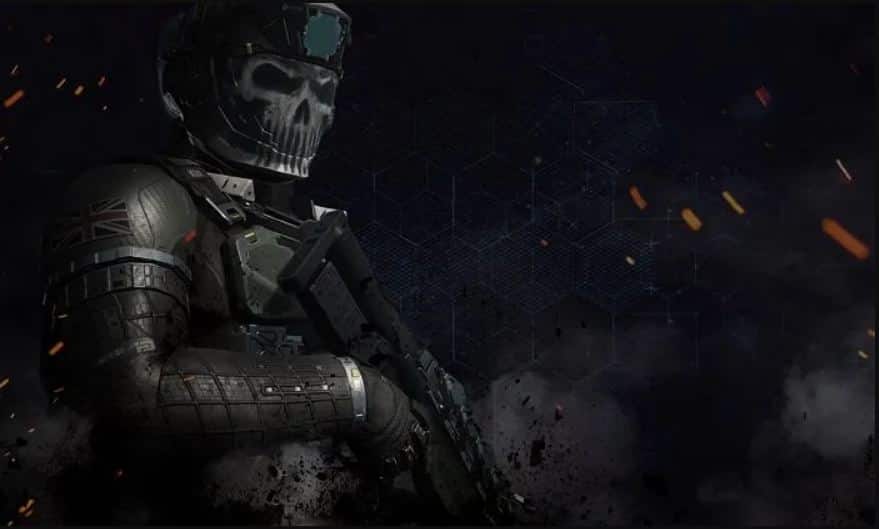 This is a freemium option as compared to other Call of Duty titles that are there in the store. It comes with multi-player combat with UK special forces backup.

It features tough-talking British soldier Craig Farebrass who is a narrator and narrates all actions going around in the game.

If you are looking for a game that does not involve war and bloodshed then this is a good choice. This to be precise is not a fighting game yet it is a strategy game in which you are supposed to build the best underground vault in order to protect from the wasteland and win. Now to turn an excavation all you need to do is get many different modern-day rooms. In this, you need to make dwellers community, help to find good jobs and make them all happy and excited.

This is a seemed to be one of the most popular and best board games available for Microsoft version 11. Download and install this from the store all for free and then play against the right A. It carries amazing 3D graphics which give you the feeling that you are playing chess with real humans. It supports human VS computer, computer VS computer as well as human VS human versions. You can play it even if you have 2GB or less of RAM memory.

If you want to give playtime to your kids then this is a popular game. It comes in free and is available in-store to download and play on PC.

In this, all you need to do is show your creative talent to make a unique avatar plus for this, you shall get many hats, shirts, faces, gears, and much more. This basically is an entirely different virtual universe where you can be anything you want that you imagine.

This tops the list when we intend to play card games on Windows 11. It has a lot of popularity among users. It has a collection of card games such as Like-free cell solitaire, spider solitaire, Klondike solitaire, TriPeaks Solitaire and pyramid solitaire. It carries simple yet easy rules with straightforward gameplay which is a favorite for all from age 8-to 10. Without any second thoughts, we can say that this is the best-played video game.

This is a 3D option that carries some attractive colorful isometric graphics and melodious sounds. It carries 60 levels to play and as you complete the goals you can unlock the levels. It comes both in single and multi-player mode. you shall see that each level shall have its own challenges and tricky puzzles with different geometric zones.

Gaming is one of the most important reasons that Windows is preferred because of the compatibility and vast selection of games available. Our list includes various Shooter, Multiplayer and Offline games that you can download and play directly from the Microsoft Store.